The last time we talked about Five Nights at Freddy's was back in August, and I know there are plenty of you out there who aren't too fussed about the series anymore. For those of you who do still enjoy a scare, you'll be able to shriek on the go once the games come to Nintendo Switch. Oh, joys! 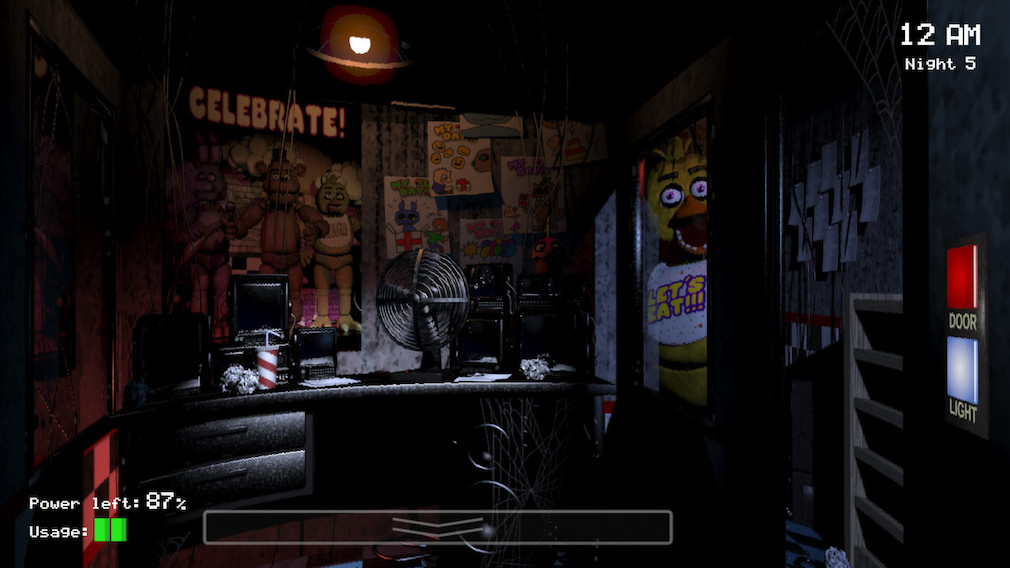 In our last article we knew that console ports were in the making, though we didn't know the specifics. However, on his Steam post, Scott Cawthon updated things yesterday and confirmed that a Switch port is definitely on the way. Working together with Clickteam, they'll be bringing new HD ports of all the original games onto console, Switch, iOS, and Android just for good measure.

Not only that, but a few other bits were updated too. The VR game sounds like it's coming along well and the AR game is, more or less, the same as it was a few months ago. It appears that the upcoming movie has been delayed further since Cawthon, who wrote the script for it, wasn't happy with it.

It also looks like there's a AAA game in the making, which is most intriguing indeed. There aren't any details around it thus far since it's still in very early planning, but as Cawthon says, "I'm working closely with the studio involved to ensure that it delivers what (I think) FNAF fans will want to see!"

You can read the full post on Steam here.