For those dismayed that Firefly Online hasn't yet arrived on iOS and Android, some good news has just flew in.

It was revealed at the San Diego Comic Con this year that the original cast from Joss Whedon's original Firefly TV series will reprise their roles in the game.

There's a new trailer for the online strategic RPG that has some of the cast (including Nathan Fillion) detailing what they'd do as a captain of a spaceship. You can watch it below. 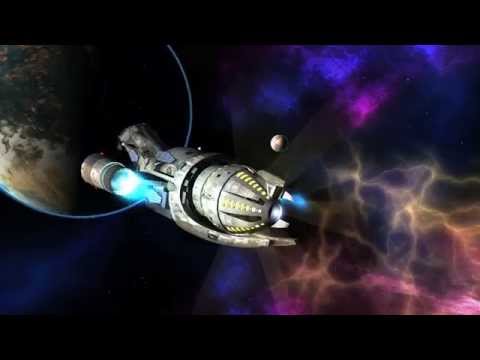 Yeah, it's cheesy and, yes, that's Papyrus being used in the text there. But, well, at least it shows Firefly Online is still coming along, I suppose.

You're also now able to access the Cortex here to register for the game and sign-in.

There's no word on when Firefly Online will be released. At least it will still be coming to PC, Mac, iOS, and Android when it does arrive.
The Verge