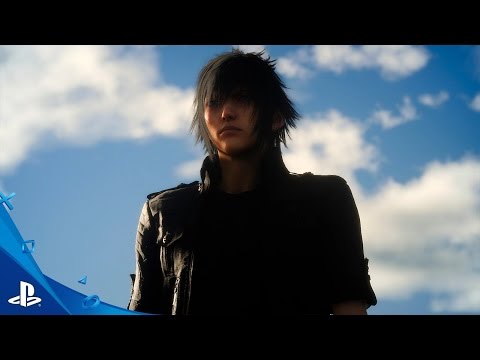 Square Enix has revealed that it's teamed up with MZ, the developer formerly known as Machine Zone, to develop a free to play MMO based on its upcoming bro-ad trip simulator Final Fantasy 15.

MZ, for those of you out of the loop, is the developer behind Game of War: Fire Age and Mobile Strike. So it’s fair to say there's a lot of mobile gaming, and money making, pedigree behind the deal.

We don't have any details of what the game is going to be, other than that it's going to fit into the mobile MMO sphere. That could mean any number of things though, and I'm not one to wildly speculate, because that's what the comments and opinion pieces are for.

There's no release date for the game yet, and no pictures. So you're just going to have to imagine what it's all going to be about until we get some more details. Rest assured though, when we do get details you're going to be among the first to know.