Quibble with Shantotto on the go

Something's afoot with Square Enix's venerable MMORPG Final Fantasy XI, and it may finally be making the jump to Sony's latest handheld.

The idea of Final Fantasy XI on the Vita is an old one. Months before the Japanese release of the Vita, the game's (then) lead Hiromichi Tanaka mentioned that FFXI could eventually find a home on the handheld - but nothing ever materialized.

Recently, however, a cryptic image and tweet appeared on Final Fantasy XI's official Japanese Twitter account which Kotaku translated as "The heck is this... Is something starting up...?!"

While the picture below hardly gives us a lot to go on, it may indicate that development on the Vita version of Final Fantays XI is underway. 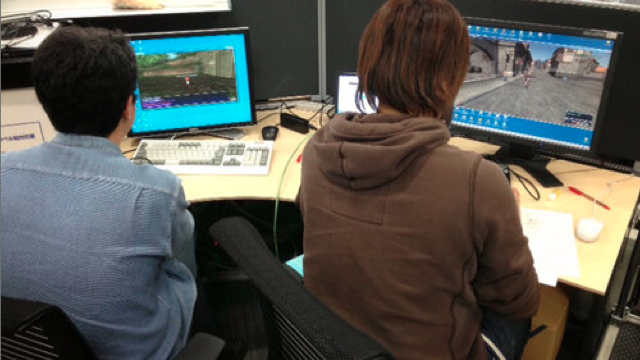 It's unlikely that the tweet in question refers to Final Fantasy XI's upcoming expansion Seekers of Adoulin, as the two zones in the above image have long been present in the decade-old MMORPG.

Despite its age, Final Fantasy XI still supports a passionate community of current and former players - so a port to a new console, like the Vita, isn't entirely out of the question.

Only Square Enix knows what the tweet means for the future of Final Fantasy XI, and it's not being generous with the details.