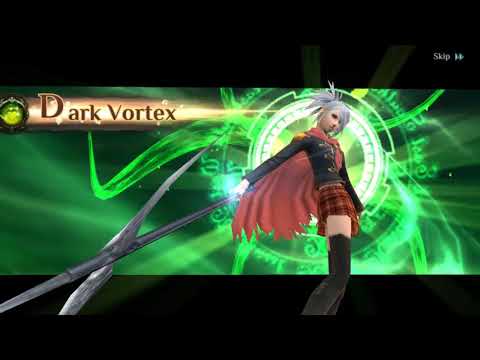 Oasis Games has just announced that Final Fantasy Awakening will be soft launching today in Australasia and South East Asia. The Android version of the Square Enix licensed 3D ARPG will be available in Australia, New Zealand, Philippines, India, Laos, Cambodia, and Burma, with an iOS version set to follow soon.

Officially set for global launch at the end of February, Final Fantasy Awakening has been specifically designed for mobile platforms and promises to deliver the cinematic feel and immersive storytelling which has embodied the franchise right back to its console roots. 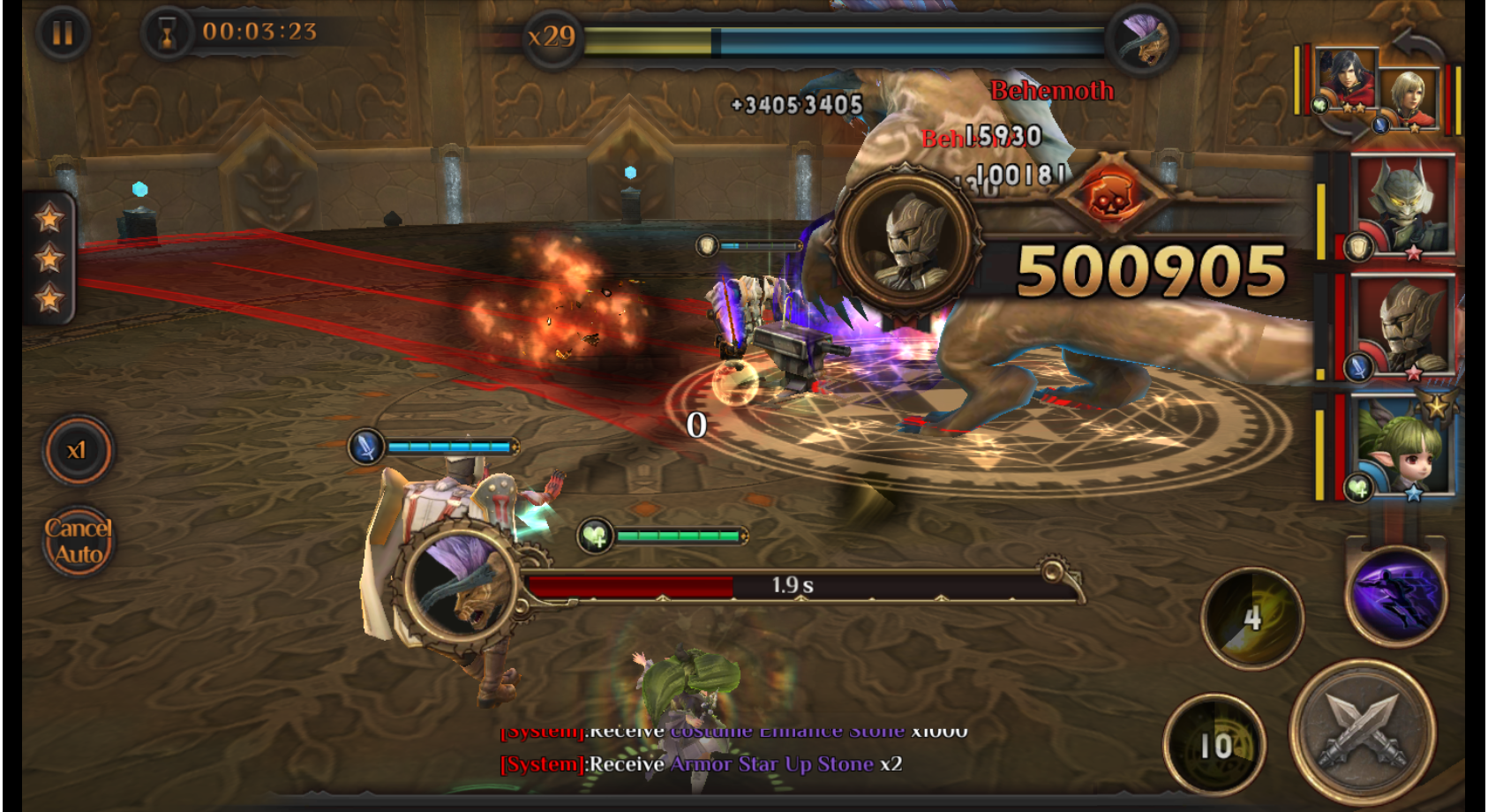 Combat is fast paced and relies heavily on strategy. Each character will naturally come with their own set of unique fighting moves and special skills with the player deciding on how best to utilise them. The triad manoeuvres which originally featured in Final Fantasy Type-0 make a return in Final Fantasy Awakening, but are now extended so that players can switch out characters in their team to make the best use of combination attacks.

A new set of characters make their way into the game, as well as all of the 14 Class Zero cadets which featured in Final Fantasy Type-0. Players can recruit or unlock new characters to join their squad, and through levelling them up earn in-game funds to enhance the skills and equipment of the whole team.

To find out more about the game ahead of its launch, be sure to head over to the the Final Fantasy Awakening site as well as the official Facebook fan page.