Indie developer Vivid Games has today announced the release of its official FIM Speedway GP 2012 racing game for the iPhone, the iPad, and Android-powered devices.

As you've probably already guessed, this title takes place during the Speedway 2012 Grand Prix season. It's your job to jump onto one of the sport's infamous brakeless bikes and compete against 15 real-world racers as you power-slide around 12 accurate stadiums.

"We're thrilled to have had the opportunity to work with BSI Speedway again to translate the excitement of Speedway into the most exhilarating racing game on mobile devices," Remigiusz Koscielny, Vivid Games's CEO, said.

FIM Speedway GP 2012 is available to download from Google Play for £1.49 / $1.99 [buy]. It should also be available for the same price from Apple's App Store soon (and shouldn't be confused with the app that's currently available with a very similar name). 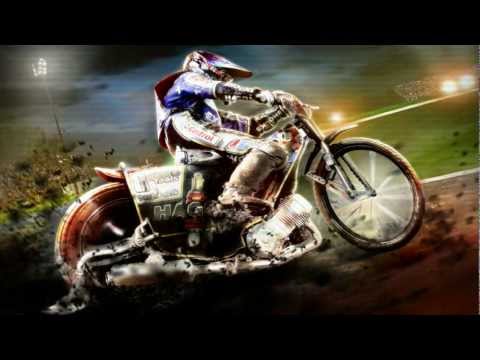