The best iPhone and iPad games from April 2015

April has been a pretty great month for mobile. Especially if you like premium games, as a bundle of high quality paid games have hit the App Store in the last 30 days.

And we've given out more shiny metal medals than the Olympics with Gold and Silver Awards spilling out to armfuls of games.

These ten, though, are the best of the best. From a cheeky little roguelike to a goofy wrestling sim, this bunch of games will guarantee you a good time on your iPhone or iPad (or, in one case, Apple Watch!).

Microgue
By Crescent Moon Games - buy on iPhone and iPad 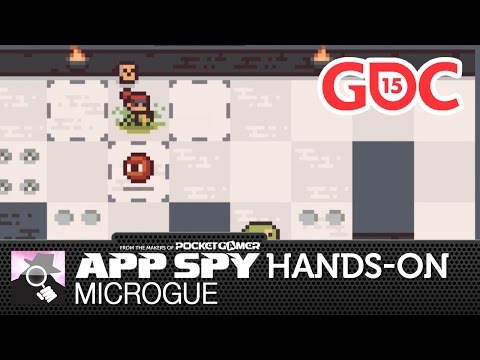 Yes yes yes, it's another retro-looking roguelike. The most crowded genre outside of "Flappy Bird clones". But this one has such a sharp simplicity and finely-tuned elegance that it deserves a second look.

We called it "a bright and breezy roguelike with enough going for it to entice fans and the curious" in our Silver Award review.

Lifeline…
By 3 Minute Games - buy on iPhone and iPad 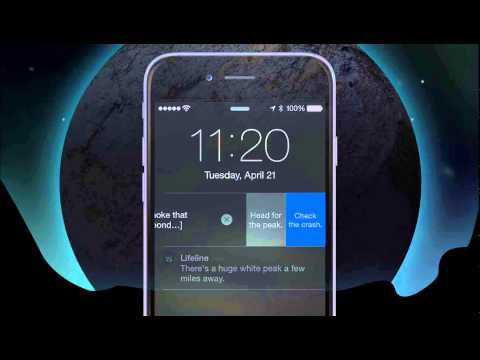 A man sends a message to your iPhone. Or your Apple Watch. His starship has crash landed and he needs your help to survive and find his way home.

It's not just another choose-your-own-adventure story, though. It plays out in real time, and Taylor might not write back for hours if he's busy. It feels like you're having a conversation with a person, making it way more engaging than your typical gamebook.

We gave it a Silver Award, and said it offered "a short but unique and enthralling piece of interactive fiction"

Sorcery! 3
By inkle - buy on iPhone and iPad 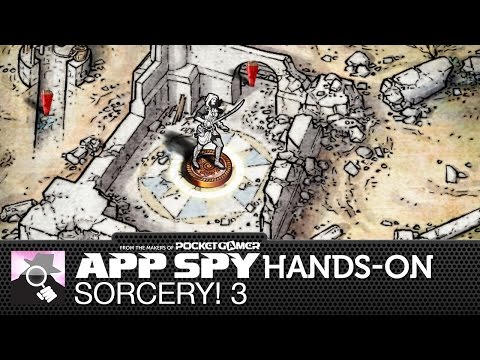 If you think the traditional gamebook is dead, though, then Inkle would like to have a word with you.

For the third part of its fantasy epic Sorcery, the developer adds time travel and open world travel, taking it further away from its pen and paper roots. And, as ever, hundreds of choices that spiral out into wonderfully unpredictable directions.

We called it "a vast and engaging third chapter that expands brilliantly on the first two" in our Gold Award review. Bring on part four.

Halo: Spartan Strike
By Microsoft - buy on iPhone and iPad 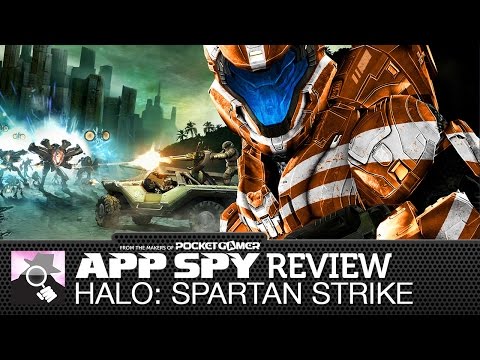 Microsoft and Apple might be bitter rivals with even more bitter ad campaigns in the world of selling computers. But we're glad differences were put aside when getting this terrific twin-stick blaster onto the App Store.

It builds on the frenetic thrills of gunning down grunts in Spartan Assault (also out this month), and adds new tools of destruction and a plot that takes us to New Mombassa around the time of Halo 2.

Harry dubbed it "a gorgeous, surprisingly deep shooter that sucks you back into Halo's universe," in his Gold Award review. "Fun and flashy in all the right ways," apparently.

Rogue Star
By RedBreast Studio - buy on iPhone and iPad

We gave it a Silver Award and declared, "with its infectious mixture of humour, homage, and hardness Rogue Star is a keeper". 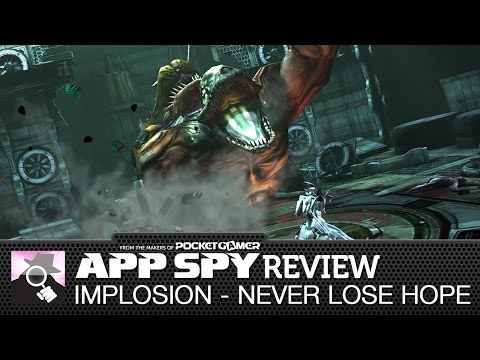 The subtitle of this game might refer to the hope that big, bold, brash action games could ever work well on mobile. Implosion proves they can.

It's a sci-fi hacker and slasher, with a rhythm-driven combo system and feisty five-minute long stages and massive great boss battles. It crackles with energy and looks amazing on recent devices.

"Fast, exciting, and full to the brim with action, Implosion - Never Lose Hope is well worth a long hard look," according to our Gold Award review.

Devious Dungeon 2
By Ravenous Games - buy on iPhone and iPad

Ravenous Games doesn't have a terrific track record. Its games are a little samey and a touch uninspired. But Devious Dungeon 2 turns the ship around. It feels better to play, and has way more content to chew on.

Most RPGs take their inspiration from Final Fantasy. They become stat-swapping spreadsheets about making some numbers go up and others go down. Steven Universe takes influence from somewhere else.

This one has shades of Paper Mario, and has you play twitchy mini games about tapping and rhythm and timing to do more damage. It's all part of making this lightweight RPG more streamlined and playful for mobile.

Our conclusion? "A rich and entertaining RPG with surprising depth, Attack the Light is well worth a look". A look, and a Silver Award.

Does not Commute
By Mediocre - buy on iPhone and iPad 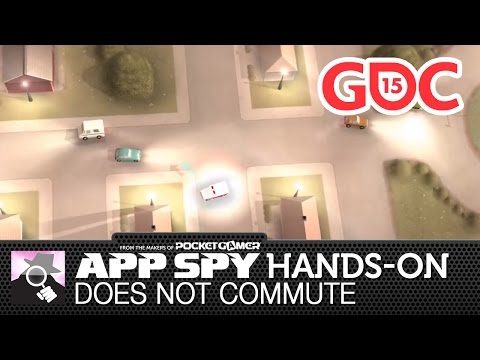 This wonderfully clever game soon turns into a manic spaghetti of self-driving cars to avoid. And if you crash into one of them, well you only have yourself to blame.

The game got a Silver Award, as our reviewer said "a clever and endearing mashing up of genres and styles, Does not Commute doesn't always work, but when it clicks it's pretty special".

Wrassling
By Colin Lane - buy on iPhone and iPad 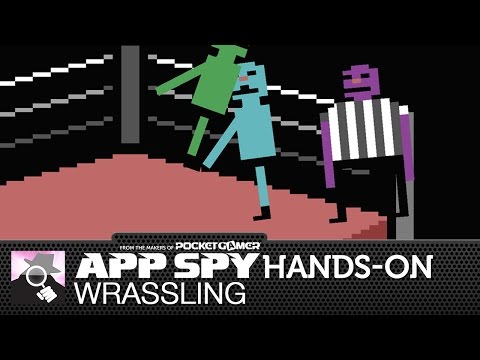 We haven't had this much fun with a sports game since Soccer Physics. It's another game about flailing limbs and floppy bodies, which conform to some loopy bizarro-world gravity.

It's more than just a joke, though. Push through the goofy exterior and you'll find a surprising amount of depth.

"Throw in some challenges and a swathe of collectible hats, and you're left with a game that bounces around like a kid on a sugar high and occasionally hits like the very best steroid-addled pugilists," reads our Silver Award review.