I missed a couple of weeks. Sorry! But we're back... and back with a vengeance. Pocket Gamer is bursting at the seams this week with massive guides, colossal lists, and loads of WWDC 2014 coverage.

Next week, we'll be going football crazy (football mad) for the World Cup, and we'll be reporting live from E3. We all deserve a pay rise.

We got a first look at iOS 8 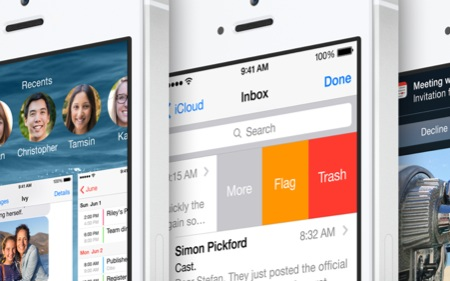 This week, iOS app makers descended on California for Apple's annual development pow-wow, WWDC. And we got our first look at iOS 8 - and the next batch of features that are heading to iPhone and iPad in the autumn.

Like quick-reply notifications, Siri song recognition, parental permission through Family Sharing, and all the other innovations in our 8 best iOS 8 features, erm, feature.

But Apple forgot to mention some cool new additions. And after we got our hands on an early development iOS 8 beta, we found a bunch of cool hidden features like time lapse in camera, DuckDuckGo search, Rich Text in Notes, and more.

Plus, don't miss Jon's feature, where he compared Apple's iOS 8 announcements to his iOS 8 wish list from earlier in the year. How'd he / Apple do?

We played about a billion hours of Battleheart Legacy 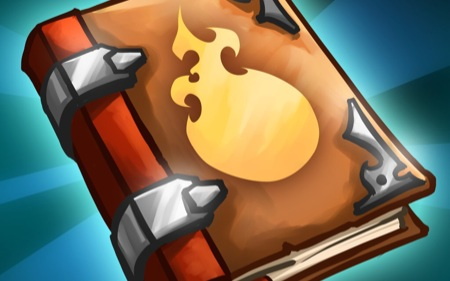 We're most impressed by the flexibility of the character creator. You don't have to restrict yourself to any one class, but you can pick from 156 skills - taught by 12 different tutors - to make a completely personalised protagonist.

To help you figure out which skills to get - and how to find those tutors - we put together a complete guide to Battleheart Legacy's skill trees, giving you all you need to know about the knight, wizard, ranger, rogue, paladin, bard, witch, barbarian, ninja, monk, necromancer, and battlemage.

We picked the best iOS and Android games of May 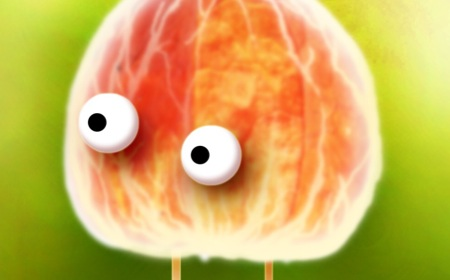 Another month has come and gone. And that means we had to take 30 days' worth of mobile games (about eight trillion apps) and pick out ten that made us feel all warm and fuzzy in our nether regions.

We shot some dudes in Modern Combat 5 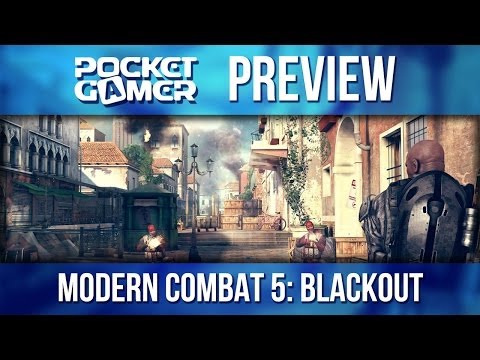 I went to Gameloft's swanky offices in London to play a few levels from shooty bang bang sequel Modern Combat 5: Blacklist. And I captured some footage so you can see it with your eyes.

I'll admit that this is "another round of shooting people in the face, mixed with a silly storyline that will make your eyes roll right out of your head and not too much in the way of innovation."

But that being said, Blacklist does have "sharp controls, impressive graphics, and a full suite of modes both online and off". Read our full preview for more words like "gun" and "mould".

We looked ahead to the games of June and beyond 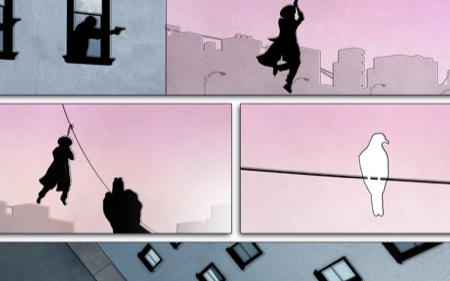 We're a way into June now, but our features on this month's (and beyond) most anticipated iOS and Android, and 3DS and Vita games are still worth a read.

This week, the fine folks at 148Apps took a closer look at Panzer Tactics HD, Tales of the Adventure Company, Outernauts, Dragon Quest VIII, and much more.

Don't believe us? Take a look for yourself.