Another week, another batch of Apple Arcade updates to enjoy. As usual, we've been treated to a varied assortment of fresh content for some of the service's best games, and we're also set to get an all-new title later today – 1 Simple Game's The Lullaby of Life. That one's a music-driven adventure puzzler that I'd recommend you read more about in our full news story.

But this here article's about updates for pre-existing Apple Arcade releases. And so, without further ado, here are all of the games being updated today, as well as info on what to expect from each. 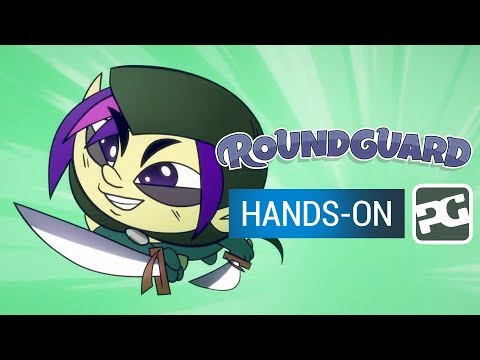 PikPok's Agent Intercept is getting an all-new Crisis mission today where you'll be tasked with racing against the clock to stop C.L.A.W. from using giant drilling platforms to search for a hidden doomsday device. It's time to chase them through ice, sea, and sky to ruin their dastardly plans and once again save the world from certain destruction.

The excellent Roundguard from Wonderbelly Games is launching a new Treasure Hunter update today. This gives you more modes to enjoy, such as daily puzzles and weekly challenge runs. Taking part will net you neat unlockable rewards. If you missed this one at launch, it's pinball-like dungeon crawler – an awesome premise that it really does justice to. If you'd like to read more about today's update, we've actually covered it as part of our ongoing Pocket Gamer LaunchPad event. Check out the full story right here. 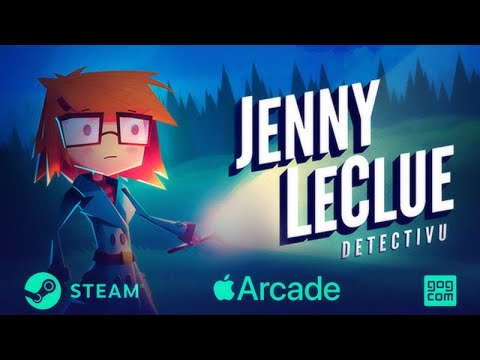 MixedBag's creative co-op multiplayer AR game, Secret Oops!, is now offering a new playable world. It's called The Deep, and it introduces 15 tricky levels to work through and even some all-new gameplay mechanics to mess around with.

And last, but by no means least, we have an absolutely mammoth update for story-driven adventure puzzler Jenny LeClue – Detectivu. This adds 50,000+ words of voice over to the game, bringing its script and story to life like never before. It's wild to see this arrive post-launch, and I have no doubt that it'll add so much extra personality to the game's cast and mysterious world.

That's it for this week. We'll likely be back same time next Friday to discuss another batch of updates. See you then!

Head to the Pocket Gamer LaunchPad hub to find all of our exclusive announcements from our three-day event
Next Up :
MU Origin 3: Everything you need to know about the latest action-packed MMORPG