The Lullaby of Life, a music-driven adventure puzzler, is this week's new Apple Arcade game

This week's new Apple Arcade release is an interesting little game called The Lullaby of Life that aims to lift its players' spirits in novel ways.

Hailing from developer 1 Simple Game, based in Jalisco, Mexico, this one's perhaps best described as a music-driven puzzle adventure where you'll work to re-energise a long-dormant universe. 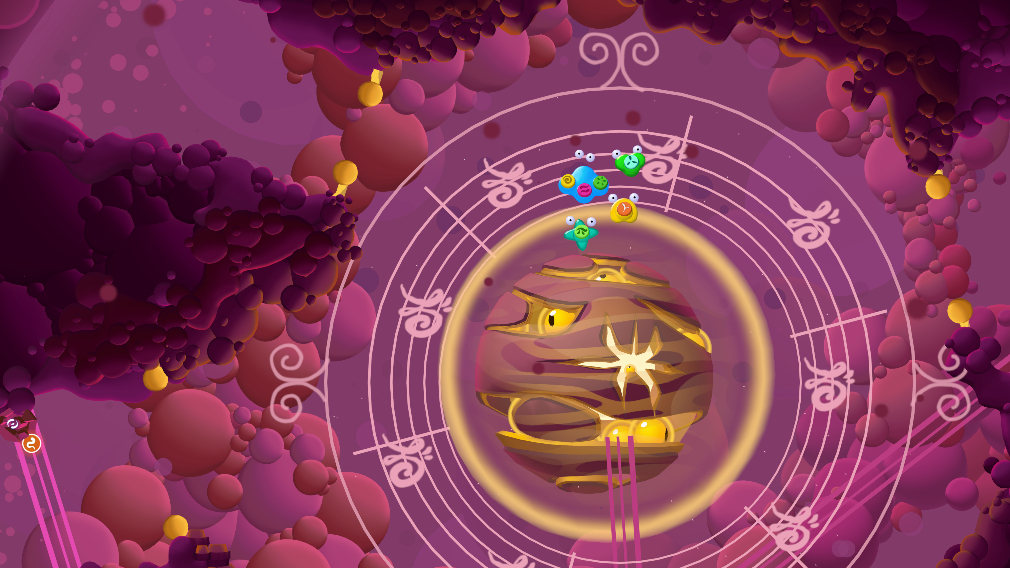 You play as BomBo, a strange creature whose small tunes can light up the world around him, returning music, colour, and life to his surroundings by precisely timing his musical notes. It sounds and looks very pleasant, and I'm quite excited to try it myself when it arrives on Apple Arcade later today.

Beyond a Steel Sky, Creaks, and Necrobarista are certainly hard acts to follow, but The Lullaby of Life seems so completely different to any of those that comparisons aren't at all fair. Still, Apple Arcade has been on a wonderful roll recently, so it'd be great to see The Lullaby of Life continue that upwards trend. 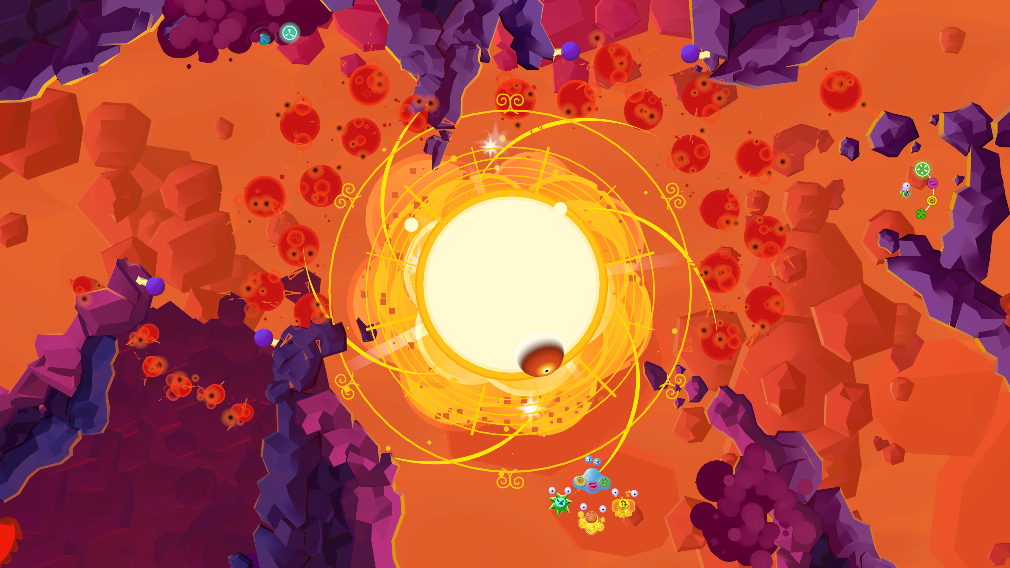 You'll find it available for download later today from the App Store, though given the fact that it's an Apple Arcade release, you'll of course need an active subscription to play. That'll set you back $4.99 a month or $49.99 a year.

I'm curious to see when Apple's change of direction for the service will become apparent in its (almost) weekly games. The last several releases have all been narrative-driven games that don't necessarily lend themselves well to the high-retention models and regular updates of, say, Grindstone or Sneaky Sasquatch.

Well, that's Day One of Pocket Gamer LaunchPad all wrapped up; an amazing occasion