The game is a crime visual novel with anime-inspired graphics and a gripping story involving a man who must solve his own murder before it happens.

The game has you collecting clues and items that can aid in your investigation, with seemingly unimportant items later having a much bigger significance. When stuck in a difficult situation, you have to be clever and merge the right items to reach a goal or escape from the trouble that’s being posed.

Fateful End: True Case Files features a small cast of fleshed out characters, and you’ll have to check your relationship web to discover who you're acquainted with and how your relationship with each one changes throughout the story depending on the choices you make. This allows you to consider all possible motives to find out who is involved in your potential demise and make choices that affect how these people may react to you later down the line. 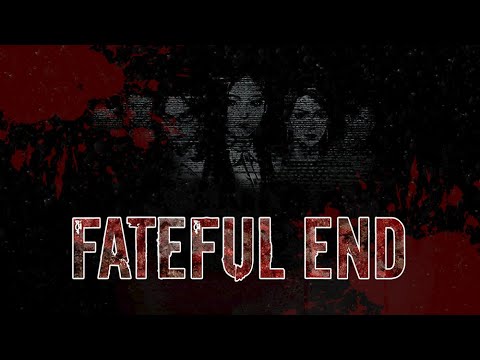 There’s also a system in place for ensuring other characters don’t suspect that you might be onto them. Be sure to keep an eye on them, or there might be more than just your friendship on the line. The enemy is closer than you think, so quick decision making is vital.

Developed by Genuine Studio and published by Giiku Games, Fateful End: True Case Files is based on a true crime case that occurred in Hong Kong and promises to keep you on the edge of your seat as you follow leads and unearth clues that brings you closer to uncovering the mystery of your fateful end.

Fateful End: True Case Files will release later this month on the iOS App Store and Google Play for Android. Store pages aren't up yet but you can see more of the game in action on Steam.

Check out our list of the best Japanese games available on iPhone and iPad.
Next Up :
Rivengard, a fantasy RPG by Snowprint Studios, is featured in Apple's Founder's Campaign alongside an assortment of other great games