The wastelands are harsh and treacherous, and that's exactly why you can't go outside unprepared. Heck, you can barely even stay inside unprepared, honestly.

Whether it's raiders invading, rad roaches, fires or you just wanted to head outside, we've got some essential tips right here that you'll need to pay heed to if you want to excel in Fallout Shelter.

Whether you're preparing for your own nuclear apocalypse or you're just wanting to make your team and characters work as hard as possible, we've got everything you need to keep things running deep in the vault.

As you open lunchboxes and such you'll get gear for your characters. Clothes to dress them in, and they all come with different stat boosts that you should pay attention to.

Some of them are better at enhancing intelligence stats to make characters better at certain jobs, while others will act as strict attack, strength and defense bonuses for combat.

Needless to say, if you're sending people out on quests, make sure they go equipped with the best gear you have. 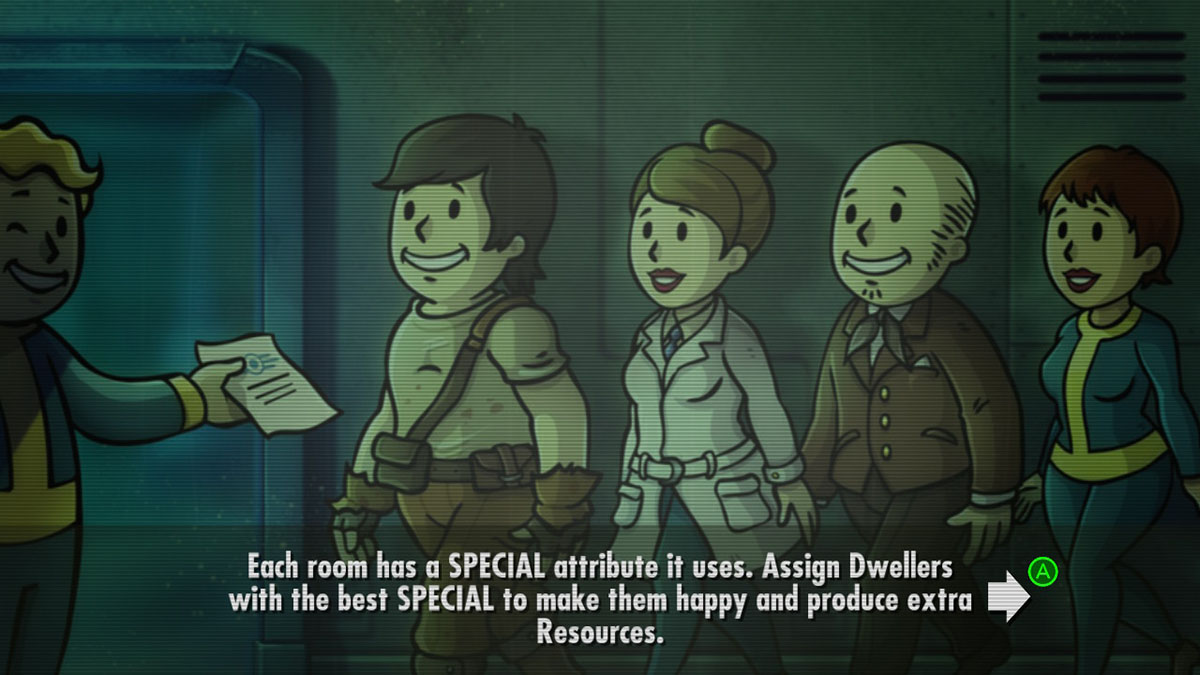 It's not just clothes though, weapons are equally important when it comes to preparing your team to move at any point.

In every room you should make sure to have at least one character equipped with a decent gun, so should rad roaches or raiders do a surprise invasion, you'll be able to defend yourself pretty quickly.

Children can't fight though, and nor can pregnant women, so make sure weapons are equipped to combat ready characters. 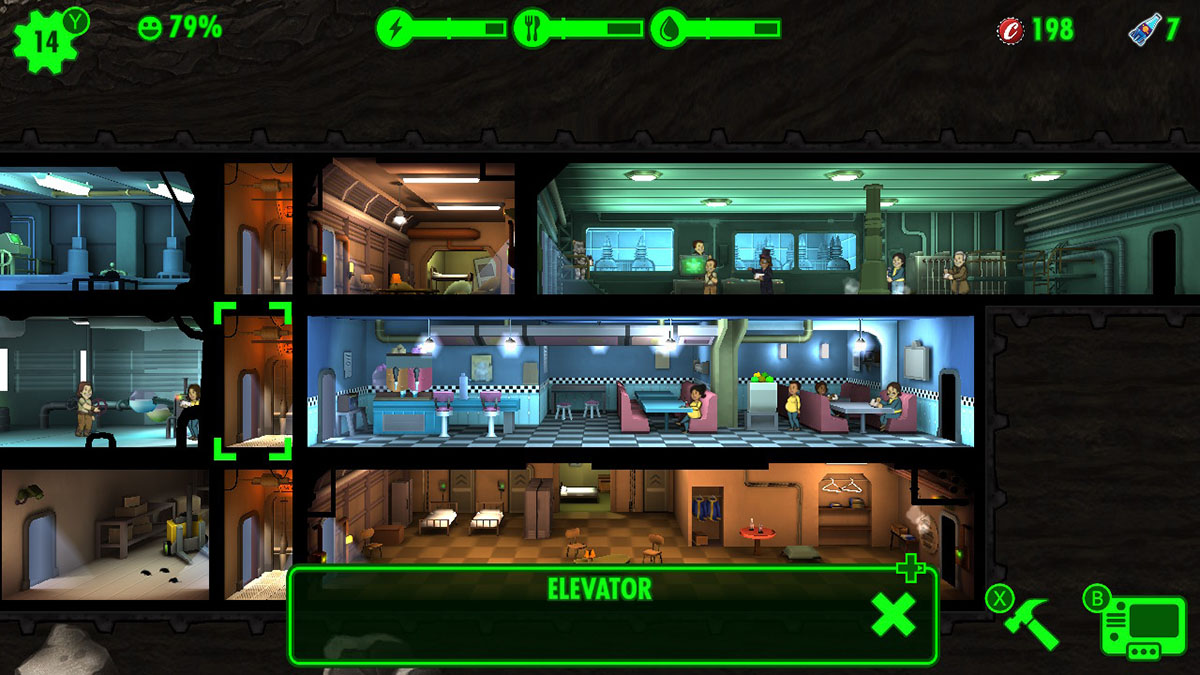 Having characters in each room ready to move should danger approach is good, but you should also plan out adjacent rooms too.

Say you have a great power surplus and that room is understaffed. That's fine, but if a fight breaks out, then you best have a combat ready character nearby.

It's the same for large fires of rad roach invasions - you should make sure other characters are close enough that they can move there quickly. Often, elevators take too long, so have characters on the same floor if possible. 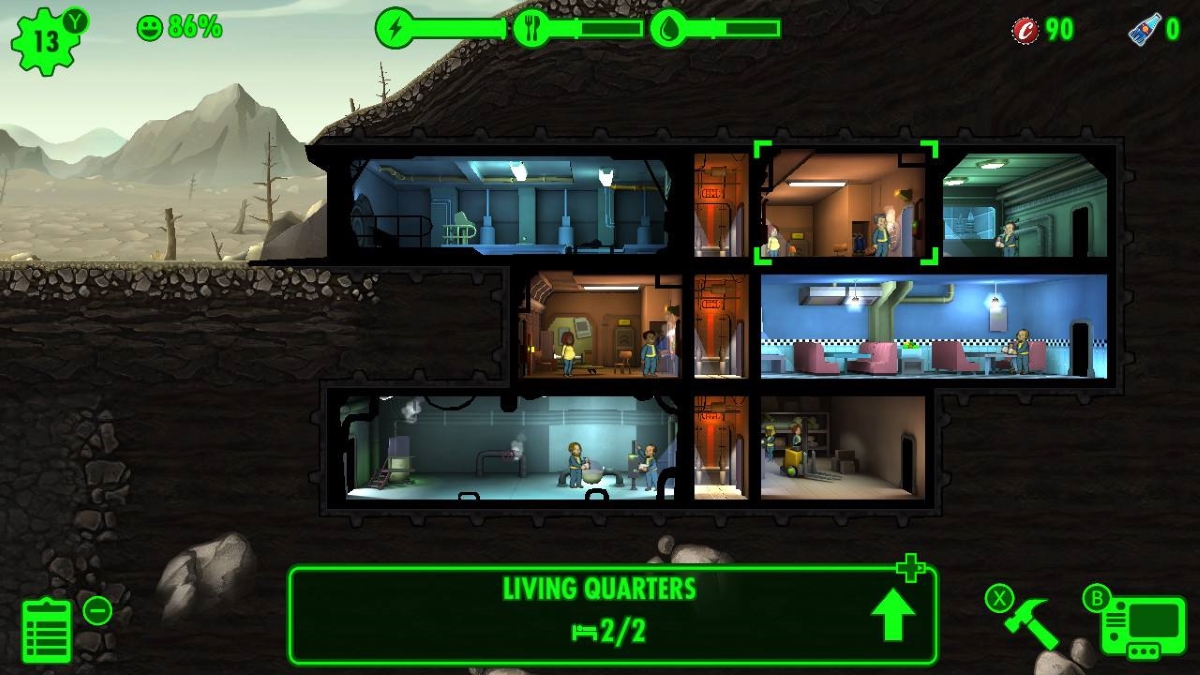 You can head out into the wasteland in small groups in order to accomplish tasks, and of course you need the best possible fighters with the best equipment in order to survive the wastes.

Get your highest level characters equipped with your best gear and weapons, and make sure you have enough stimpaks produced in the med bay to give to the group to head out with.

Going out of the vault is a much riskier venture, but it's also far more rewarding, with plenty of things to see and do, and plenty of items and cash to earn for yourself. 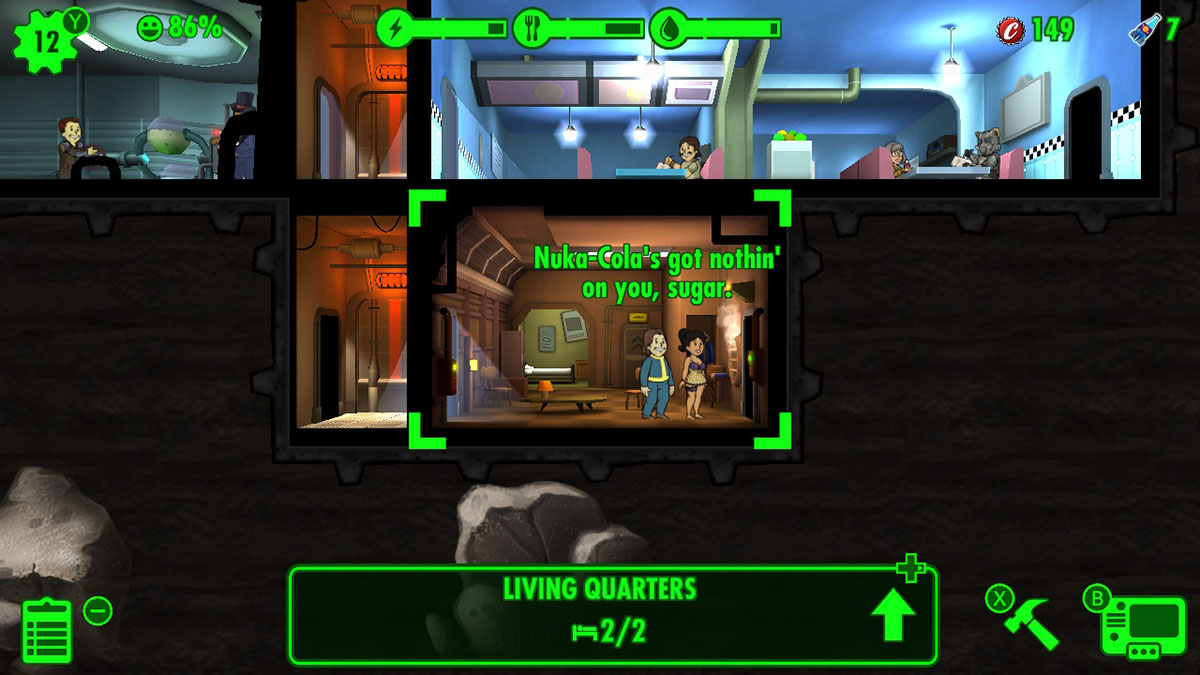