Fallen is the type of arcade game that makes you pull angry faces, out on Android 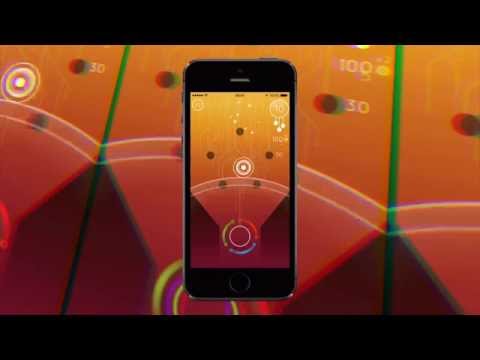 Fallen is the kind of game you play at a bus stop and make strained, angry faces to the confusion of people around you.

It came out for iOS back in August but it's only just popped its shiny little head up on Android.

The idea is to spin a wheel made out of three colours (red, green, and blue) in order to match the balls that drop down a chute from above.

It's all reaction-based so you have to spin that little wheel pretty darn quick at times. Luckily, the balls are somewhat funneled so that they only bounce down to the left or right of the wheel.

This gives you a chance to figure out how you need to spin the wheel before doing it. But it doesn't mean you nail the moves fast enough.

Anyway, give it a go if you need to embarrass yourself in public, or want something tough to play for a few minutes.

Fallen is free to pick up over on Google Play.