Walk about, get gold

To promote the launch of its much-hyped action-RPG Fable III on home consoles, Lionhead has created a companion app for Windows Phone 7, iPhone, and Android called Fable III: Kingmaker.

The game, described by Lionhead as “an innovative geo-location mobile gaming experience”, allows you to gather gold in the real world to use in the console game.

The Fable III: Kingmaker teaser site has very little to say, but Microsoft's interactive entertainment boss Chris Lewis reveals that, “Fable III: Kingmaker brings gaming out of the home and turns your town or city into the setting for an epic online battle,” which suggests that it's a bit like a cross between Foursquare and West Side Story.

Companion apps for console games are relatively common, but the big surprise in this case is that Lionhead and its parent company Microsoft are bringing the game to platforms other than the unreleased Xbox Live-linked Windows Phone 7, particularly since it'll hit those platforms first.

Fable III: Kingmaker will be free when it launches on Android and Symbian on October 4th, iPhone on October 6th, and Windows Phone 7 when that platform becomes available (the latest rumours indicate October 21st. 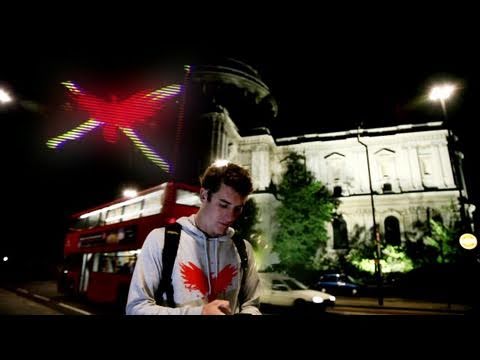