SkyTale Studios has announced the highly anticipated successor to their hit flight simulator. F-Sim Space Shuttle 2 is out now for both iOS and Android devices everywhere, and the realistic sim features flight dynamics akin to real life along with painstaking detail in every simulation.

F-Sim | Space Shuttle 2 takes players on a realistic journey that seems to accurately depict a shuttle's approach and landing in all aspects. The sequel is supposedly a complete rewrite, boasting console-level graphics and interactive tutorials especially helpful for those who aren't too familiar with this kind of genre mechanics.

White Sands has also now been added as a third landing site option, as well as an Orbit mode. The different degrees of autopilot assist, as well as the game's landing analysis and scoring system, should help those who are just getting their feet wet get the hang of the game. Each landing helps you improve so that you can do better on your next one, making for a unique experience that will have you coming back and trying again and again. 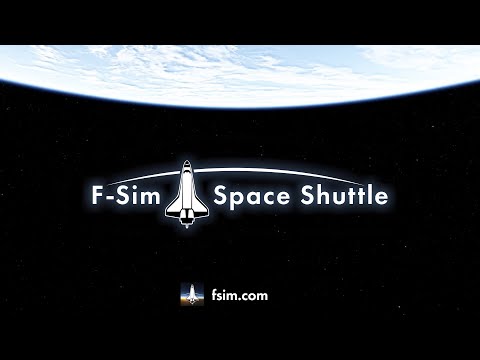 Players can compare high scores with online buddies for the ultimate bragging rights, or earn medals and unlock achievements for some sweet satisfaction. You can also tinker around with a wide variety of wind conditions and emergency scenarios to spice things up every so often, then watch a replay to admire your handiwork.

F-Sim Space Shuttle is available to download on the iOS App Store or on the Google Play Store for Android devices. It's a premium title that costs $4.99 a pop, with no ads or in-app purchases. The game also promises not to collect any personal data.

Are you on the hunt for more similar titles? Why not take a gander at our list of the top 10 best simulation games for Android?