From the creators of Cut the Rope

ZeptoLab has released Evo Pop, a unique physics-based strategy game where you breed colourful creatures named Evos starting with a single living organism and slowly grow them until you achieve world domination.

You use different spells on them to control and grow them. Evos live in a colony and can grow and multiply extremely fast, and the goal is to become the biggest breed on the map by either outnumbering or eating all your rivals. Each Evo breed has unique skills, such as jumping or sliding, and these can be upgraded to make them stronger. If you want to evolve your Evos even faster, there are strategic points on the map such as grass fields or forests that can assist in that. 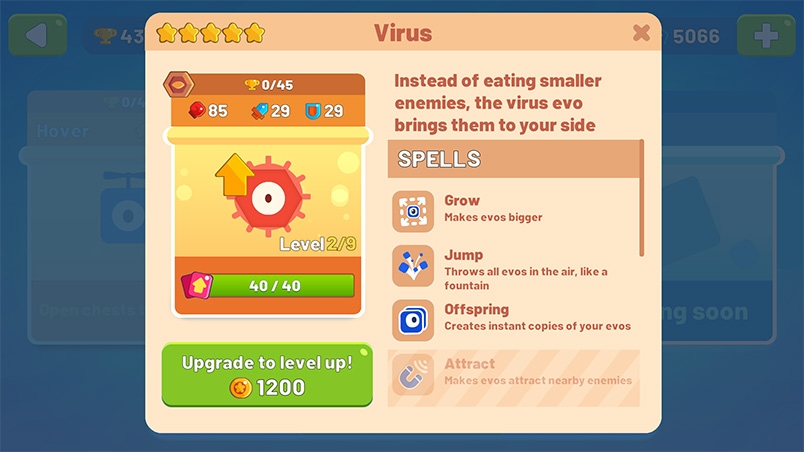 “Fun fact about Evo Pop: originally the game wasn’t on our development pipeline at all. Its idea and the core mechanic were actually created in their spare time by two developers as a result of the experiments with physics,” says ZeptoLab’s Max Petrov. “However, the concept was found very appealing and got much love on the internal playtests, so we decided to test the game’s marketing potential.”

“Only after the strong results on this phase the project was actually moved into production with the dedicated game team in ZeptoLab Barcelona, which led it to the global release 1 year later. We have great expectations from this title, as it incorporates all of the ZeptoLab’s core values: it’s fun, it has beautiful art and it’s indeed very innovative — you won’t find similar gameplay anywhere in the store. Make sure to check out Evo Pop and see for yourself!” 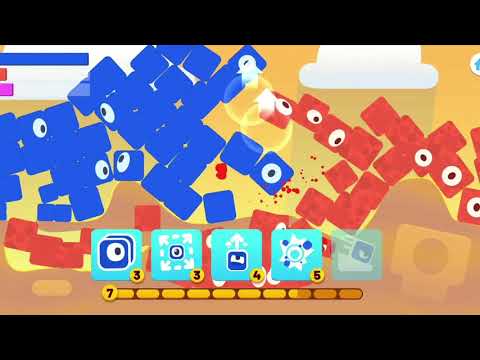 Read our list on the best strategy games you can play on Android.
Next Up :
Myst Mobile, a new and improved 3D remake of the legendary 1993 puzzler, is due out sometime in the future on iOS