Smilegate's Epic Seven World Championship is back with a vengeance as fans of the RPG duke it out for a total prize pool of $100,000 and the ultimate bragging rights. The official e-sports competition begins its search for the mightiest Heir on July 23rd, featuring a new broadcasting system that boasts advanced observer technologies.

The "2022 Epic Seven World Arena Championship” (2022 E7WC) is open for registration until July 10th. Eager Heirs must be 20 years or older and must have already experienced taking part in the E7WC preliminary event mode more than once. The Korean server will kick things off on July 23rd, with Asia, Global, Japan and Europe servers to follow until the finals on August 28th.

"We are confident that Epic Seven’s real-time World Arena has endless possibilities as an e-sports competition because it has multiple variables that occur every match, and it has strategic elements due to its combinations and matchups,” says Jae-Hoon Jung, department head of Smilegate Megaport. “We will do our best to make E7WC the best summer festival for Epic Seven players around the world. Please look forward to the upcoming E7WC OST as well.” 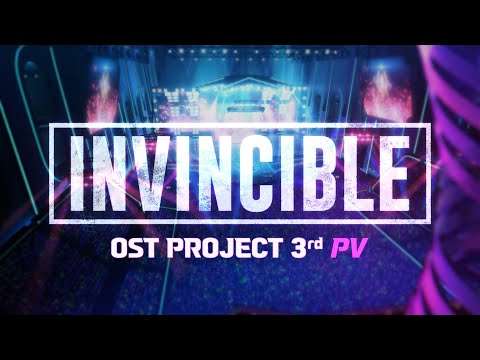 Epic Seven is also ramping up the festivities with the official 2022 E7WC OST "Invincible", which is written, produced and recorded by popular Korean rock band, YB. You can take a little sneak peek at some behind-the-scenes action for the OST in the embedded clip above.

If you're keen on signing up, you can visit the official event website to know more about the competition, or check out Epic Seven on Google Play and the iOS App Store.

What's A Preferred Partner Feature?
From time to time Steel Media offers companies and organisations the opportunity to partner with us on specially commissioned articles on subjects we think are of interest to our readers. For more information about how we work with commercial partners, please read our Sponsorship Editorial Independence Policy.
If you're interested in becoming a Preferred Partner please click here.
Next Up :
ALICE Fiction surpasses 700,000 pre-registrations and launches special giveaways on social media

Epic Seven is now on Facebook Gaming, letting players enjoy the RPG with no downloads required