Ensemble Stars!! Music - everything to look forward to in the game's show-stopping launch

Ensemble Stars!! Music has officially launched, letting players dive into the 3D LIVE idol rhythm game on mobile. With 200,000 pre-registrations on the game's website officially achieved, those who signed up can now score unlocked milestone rewards such as Diamond×3850, Scout×10 and Original card upon logging in. Apart from these in-game goodies, what else can players expect from the immersive musical title?

If those milestone goodies aren't enough, players who signed up during the pre-registration period before the official release can score an Exclusive Title, Diamond×200, Dia Scout Ticket×2, Gems(L) in 3 colors×1 and Gems(M) in 3 colors×1 for signing up on the official website. Meanwhile, those who signed up on the Google Play Store and on the iOS App Store will score an extra 200 diamonds upon logging into the game. 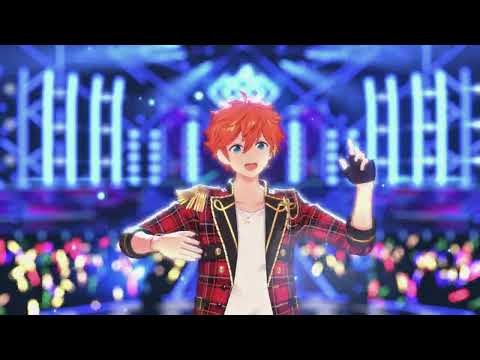 From June 15th to June 21st, players can join in on an immersive experience with their favourite idols on One Times Square. Advertising videos will be displayed and will bring these idols to life in an entirely new way.

Now one of the most popular rhythm games for female fans of idols and music aficionados, the game boasts a shiny 4.6-star rating as one of the “Featured Top 10 Anime Games” on the App Store in China. Players can enjoy lovely melodies and witness stunning MV performances with four difficulty levels from Easy to Expert. They can also discover the heartwarming narratives of the idols from Yumenosaki Academy as they progress through the game.

If you're eager to get to know your favourite idols and start your musical journey, you can download Ensemble Stars!! Music on the iOS App Store and on the Google Play Store for Android devices. It's a free-to-play game with in-app purchases.

What's A Preferred Partner Feature?
From time to time Steel Media offers companies and organisations the opportunity to partner with us on specially commissioned articles on subjects we think are of interest to our readers. For more information about how we work with commercial partners, please read our Sponsorship Editorial Independence Policy.
If you're interested in becoming a Preferred Partner please click here.
Next Up :
5 new mobile games to try this week - June 16, 2022