Some good, some other wise

Oh hello there, how you doing? Welcome to our weekly round up of some of the games that have hit the App Store this week.

We always try and cover the biggest games of the week, but that means some things are going to slip under our radar.

But we intend to correct that by giving you a weekly best of the rest, ensuring you know exactly what's worth your cash and precious memory space.

If you spot anything that you think deserves mentioning, then let us know in the comments. 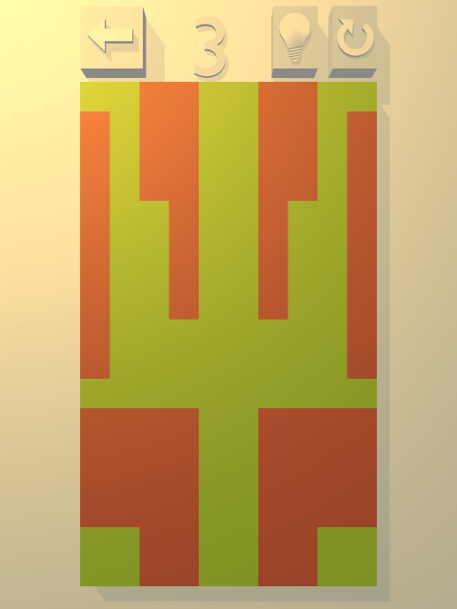 This is a colour-switching puzzler. You're given an image made up of various blocks, and you have to swipe the screen to turn them all the same hue.

You've got a limited amount of swipes to do it in though, and figuring out which blocks to change when is all the batte.

It's reasonably good looking, quite a challenge, but it's not the most original idea out there. On the plus side, it's not a gem matching puzzler, but you probably won't find yourself spending too much time with it. 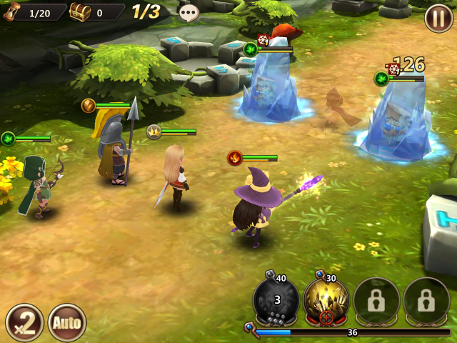 Another in the long line of auto-playing RPGs available on the App Store. Build a party, smash some monsters in the face, make googly eyes at the pretty graphics.

There's not much here in the way of depth, with the only control you have other the battle involving where your characters stand and when you unleash your most powerful attacks.

It's basically like watching Final Fantasy summons on repeat. It's very free to play as well, but if that's the sort of thing that floats your boat it's shiny and pretty engaging. 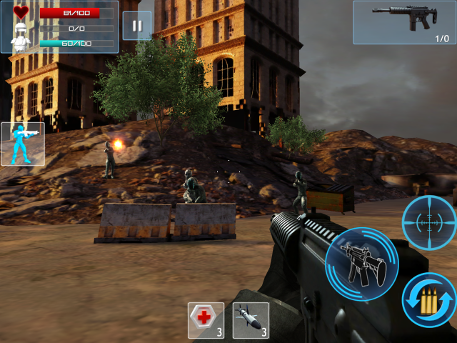 A clunky gallery shooter that feels pretty underdone. You stand behind a wall and blast a variety of sci-fi creatures with some pretty uninteresting weaponry.

It doesn't look that great, the shooting isn't all that satisfying, and while there are a couple of interesting ideas within the level structure, it's all painfully generic.

If you want to shoot things in the face and you don't want to spend any money doing it, there are plenty of more interesting shooters on the App Store. 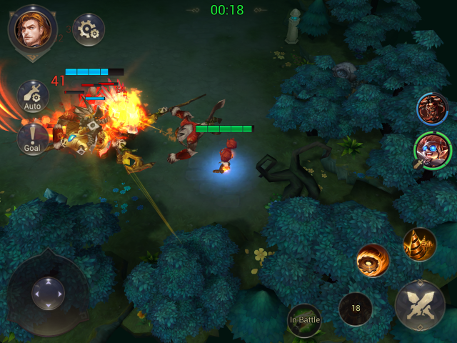 There's not much beyond that core slashy murdering though, but it's reasonably solid, and being able to switch between different characters keeps things interesting.

It's free to play, and while it's a far cry from the likes of Diablo, there's at least enough meat on its bones to mean you might smash things up for a while. 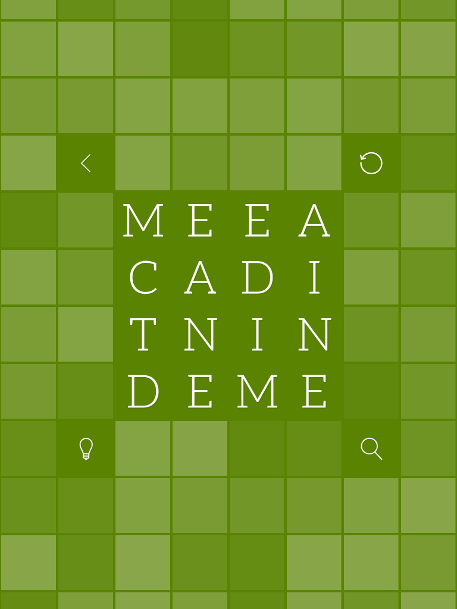 A word puzzler that's part word-search, part letter-based sudoku. It's slightly confusing at first, but once it clicks it's a decent amount of fun.

It does get a bit repetitive though, and while there's some charm to it, often you'll finish a level by chance rather than skill.

Once you get to the four letter word grids, things get even more complex, and while there's a decent hint system the level of difficulty does take the sheen off things.