A game within a game

TBD Game Company’s Endless Runner X might initially appear to be yet another dull-as-dishwater endless runner. Though, after delving in, you’ll realise that it’s actually anything but. Under the surface of this Chrome dino runner is a weird, meta experience with a fourth-wall-breaking narrative and a focus on bending and breaking the rules to your liking.

In fact, it often feels like there are two interwound games playing out at the same time – the straightforward runner and the strange, meta story of our newly self-aware protagonist. Hidden inside the runner portion is a glitch that allows our little dino hero to access the game’s code and change the rules of its world in an attempt to escape the endless loop. 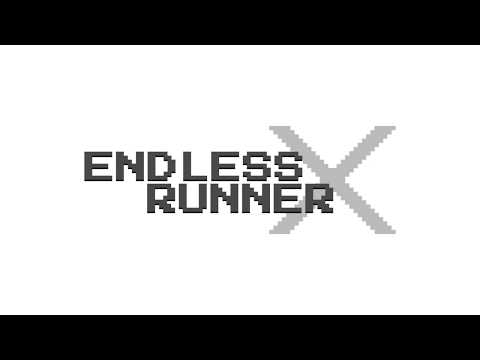 Gameplay might start out being simple enough, but the level of challenge rises as you continue to exploit and manipulate the rules of gameplay. You may, for example, flip the world upside down, turn invisible, or morph into a cactus in order to progress. It’s always weird and interesting, with that “what’s going to happen next?” feeling pulling you forever onward.

At launch, there are over 20 tricky levels to complete – all of which are available to play in both story mode and endless arcade mode. There are also leaderboards to climb and compete against your friends on. You can check out even more info over on the team’s official site. 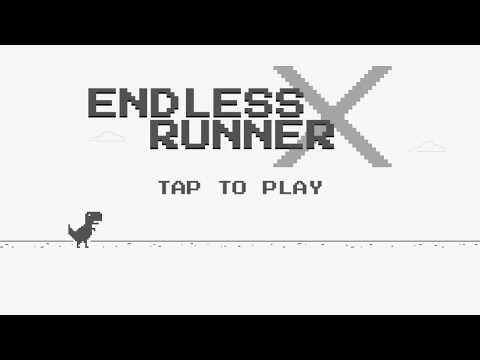 The concept and meta story reminds me of Pony Island from back in 2016, which is also well worth a play. You can find Endless Runner X available for download now over on the App Store. It’s free to play with minimal ads that you can make a one-off payment to get rid of. I’d recommend it to anyone looking for something a little strange that also manages to be an enjoyable example of its genre.