Elsword: Evolution classes - which one to pick, and how to change it

Knights to meet you

The mobile version of Elsword lets you pick from three classes at the beginning of the game. They are… 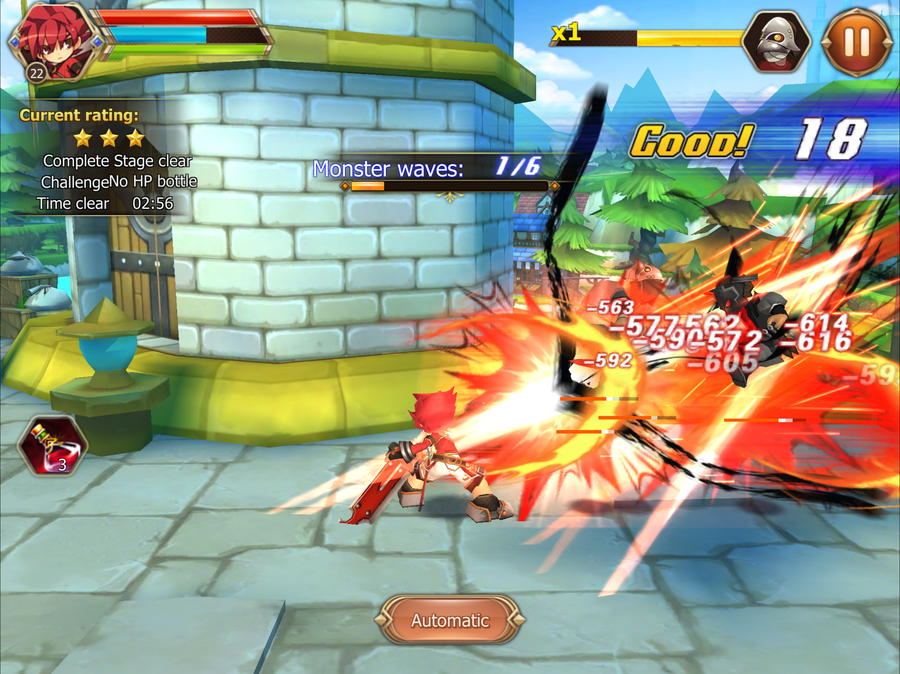 Elsword is good for first time players, thanks to his balanced offensive and defensive stats. He excels at close range combat but he's weak to magic attacks. 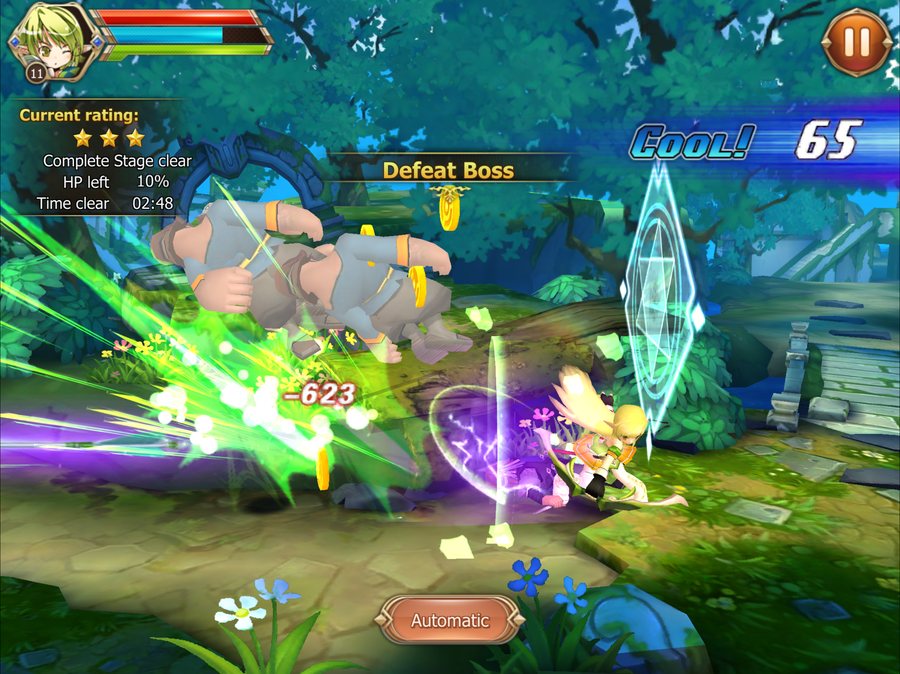 Rena uses ranged weapons to attack from afar, and has a double jump to get away from enemies. Which is good, because she's weak to physical attacks and can't take as much punishment as other characters. She's best suited to more technical players. 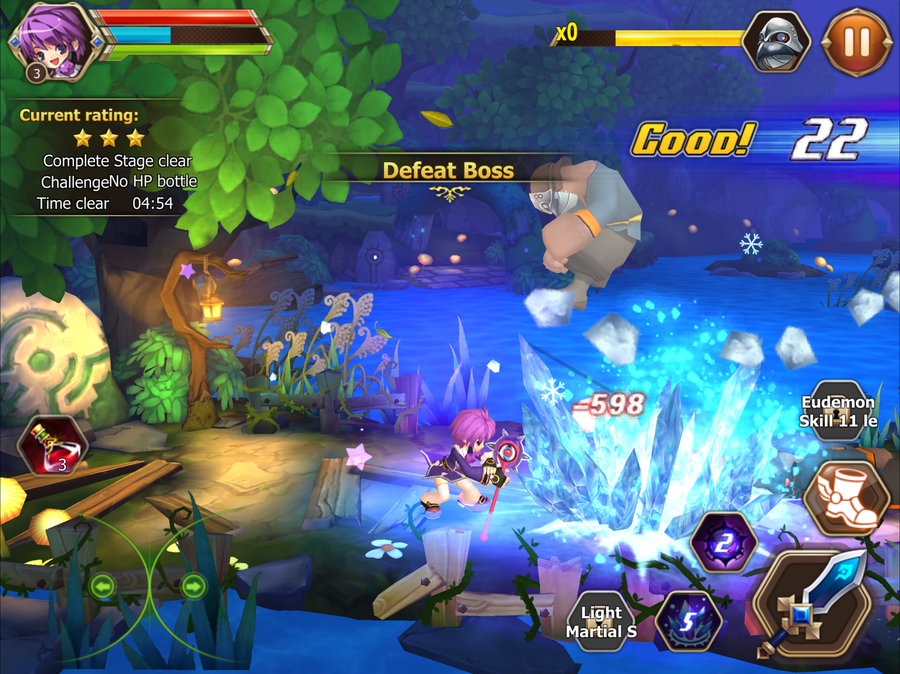 Aisha focuses on spell casting to inflict damage. She can attack multiple targets at once using elemental magic, letting her get the upper hand on monsters who are weak to certain elements. She's not so great in hand to hand combat, but tries hard with her staff.

Which should I pick?

All three characters are strong, but Elsword is probably the best choice for someone new to the game. He deals out a lot of damage and can take a few punches too, making him very accessible.

Can I change my class?

Doesn't seem like it. But the game does give you three character slots so you can start a fresh save game with a new class without losing the progress you've made on your main character. 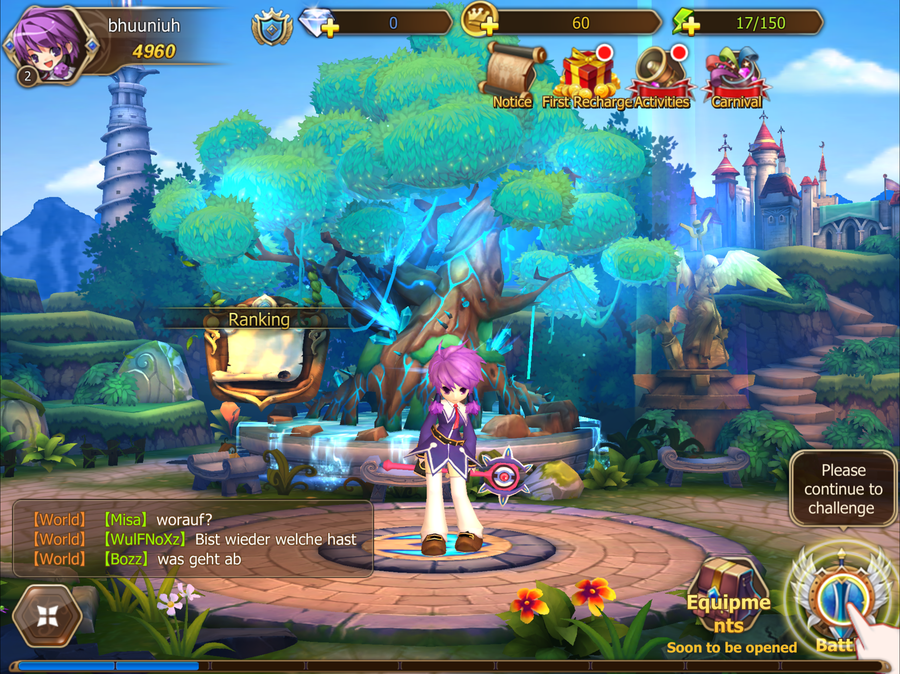 First, tap on the icon with your character's face, in the top left corner. 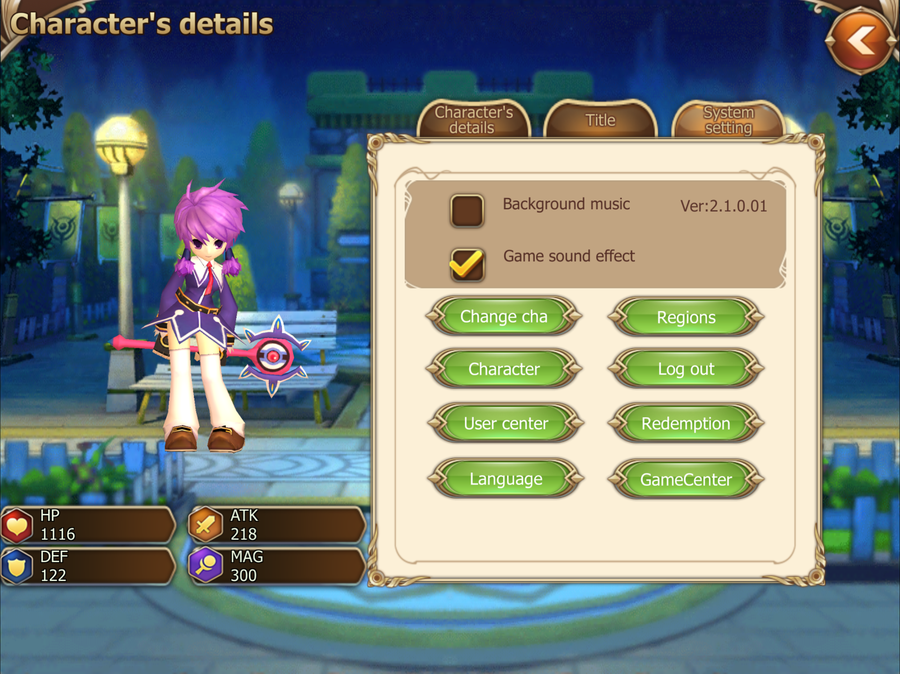 Then pick the "system setting" tab and choose "character". 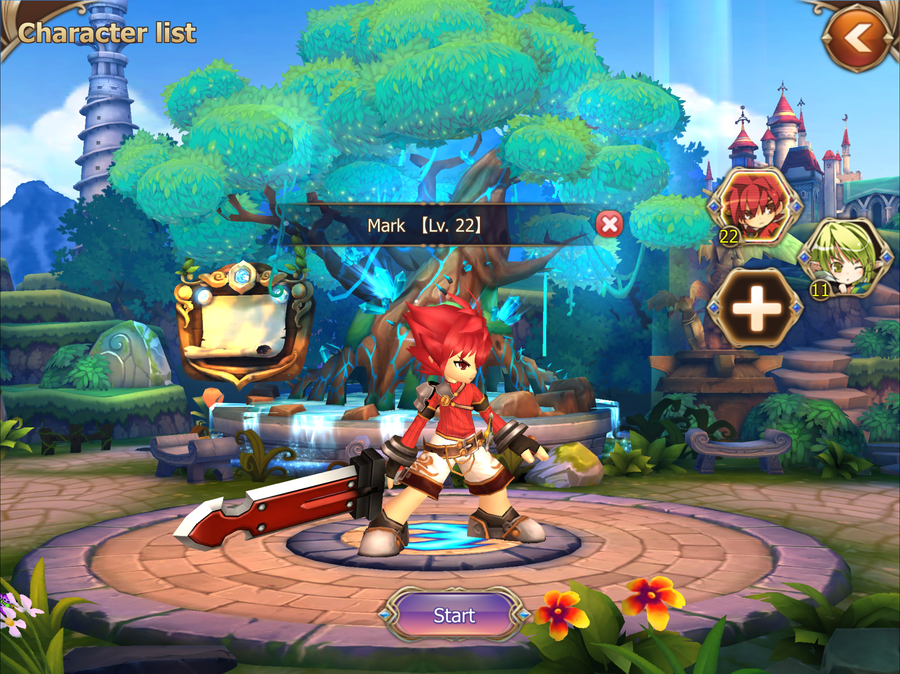 You'll see this screen, which has three character slots. Tap on the plus symbol to start a new character, and a new class.

Check out some of our best articles about Elsword: Evolution:

Elsword: Evolution Part 5 - How does it compare and how does it play?

Which version of Elsword is better: PC or mobile?

How to get free diamonds, gold, and aura in Elsword: Evolution on iOS or Android