Elemental Combat is a competitive VR game for those who love wizards and martial arts. It plays a lot like an FPS, except you're performing spells instead of blasting people in the face with a shotgun.

You unleash various different moves by performing actual martial arts moves with your hands. I don't think that means you'll be Bruce Lee when you're done with it though.

These moves are all based on one of four different elements, and each of them has its own strengths and weaknesses. Fire, for example, is incredibly damaging but lacks defensive options. 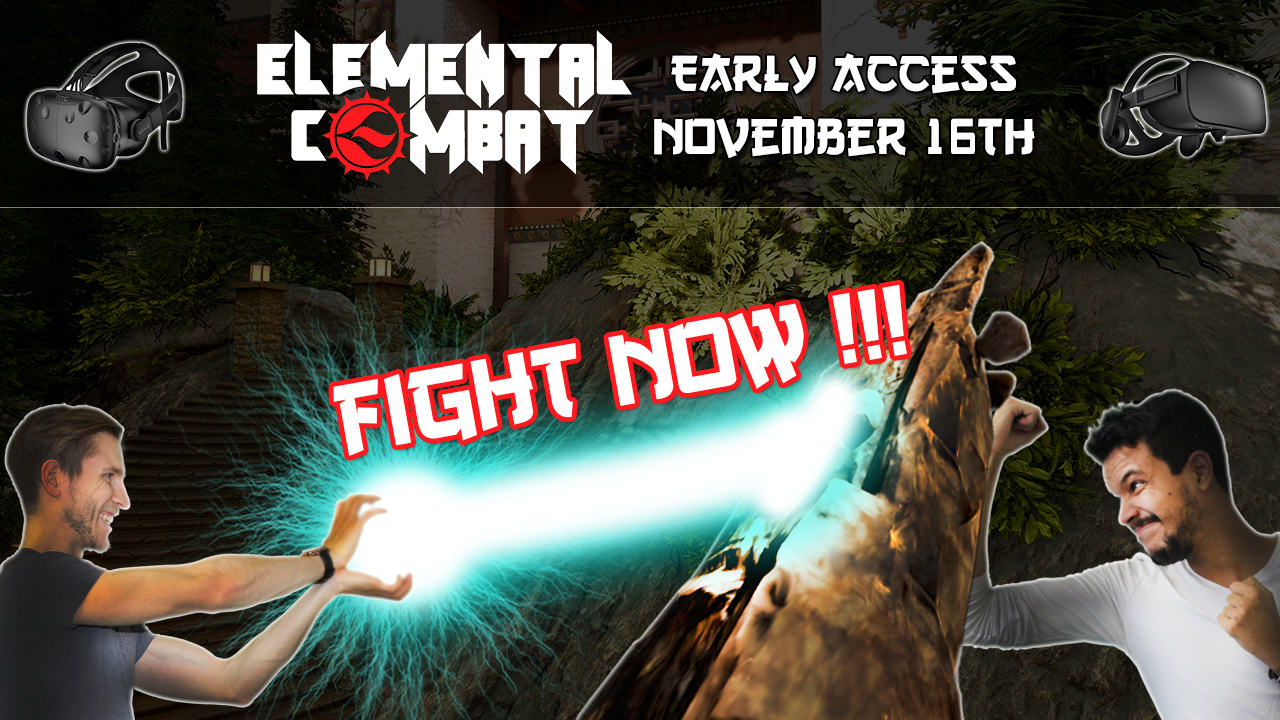 Selecting the elements that work best for you is part of the battle, and the fun. You'll really develop your own fighting style while playing.

There are two different modes of play here too. The single player basically serves as training, where you can practice your moves so you don't embarrass yourself.

Because the rest is pure multiplayer, and you're going to have to bring your A-game if you want to best the real players you're up against.# 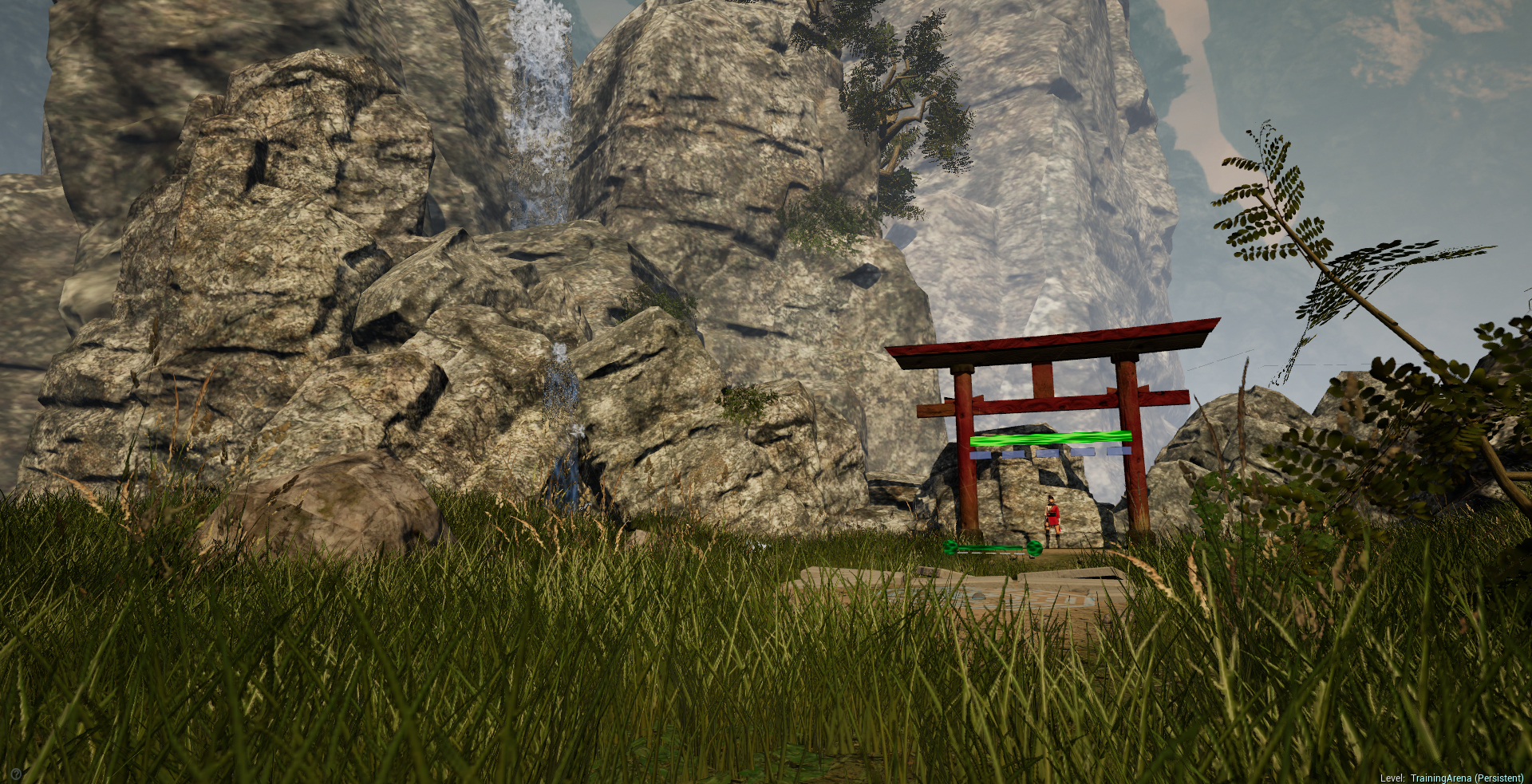 Elemental Combat won Best VR Game at the PGC XR Helsinki Indie Competition, and placed as a runner up in the best XR game award at the same event.

Suffice to say, it's pretty decent - and works an absolute treat in VR. If you want to try it for yourself, go ahead and grab it on Steam right now where it's 10% off.

What's A Preferred Partner Feature?
From time to time Steel Media offers companies and organisations the opportunity to partner with us on specially commissioned articles on subjects we think are of interest to our readers. For more information about how we work with commercial partners, please read our Sponsorship Editorial Independence Policy.
If you're interested in becoming a Preferred Partner please click here.
Next Up :
Ark Legends, Melting Games’ upcoming mobile RPG, opens pre-registration and lucky draw event