Egg-Shoot, a tap 'em up featuring chickens, eggs, and lots of tapping, is out now on iOS and Android.

In Egg-Shoot, you have to tap the eggs that come flying out of five different tubes before they splat on your screen, covering it in gooey egg.

It's easy to pick up, challenging to master, and highly addictive stuff. 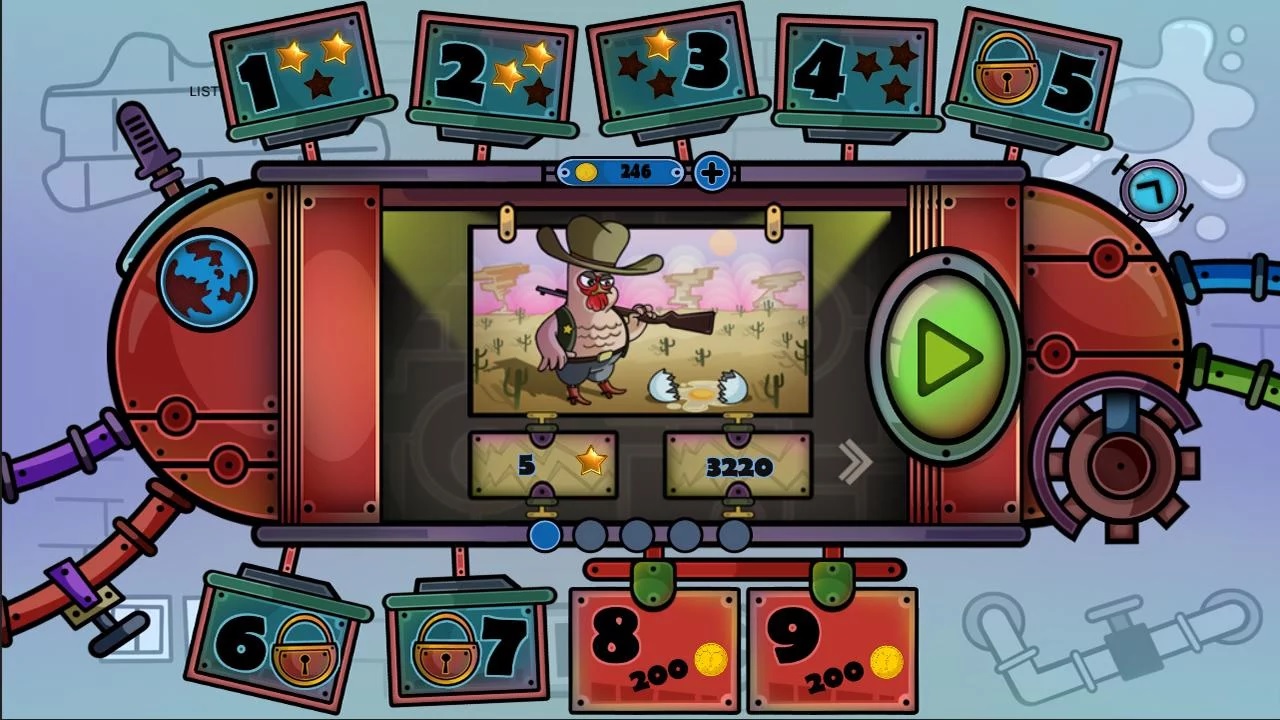 A lot of games in the App Store feature chickens and eggs and a few of those even share the same name as ours. We feel Egg-Shoot sets itself apart with its great music, addictive gameplay, extraordinary graphics, amazing animations, and, most particularly, its hilarious sense of humour.

Many casual games in the App Store feature a tutorial before you can even start the game - even the most simple ones. In Egg-Shoot, there's no tutorial. There's only one mechanic and that's a tap of the finger and you'll know exactly where to tap when you see an egg being launched at you by a horde of some of the most hysterical-looking hens in the history of graphic design.

Even if you're not into casual games we recommend you check Egg-Shoot out for the graphics and animation alone. 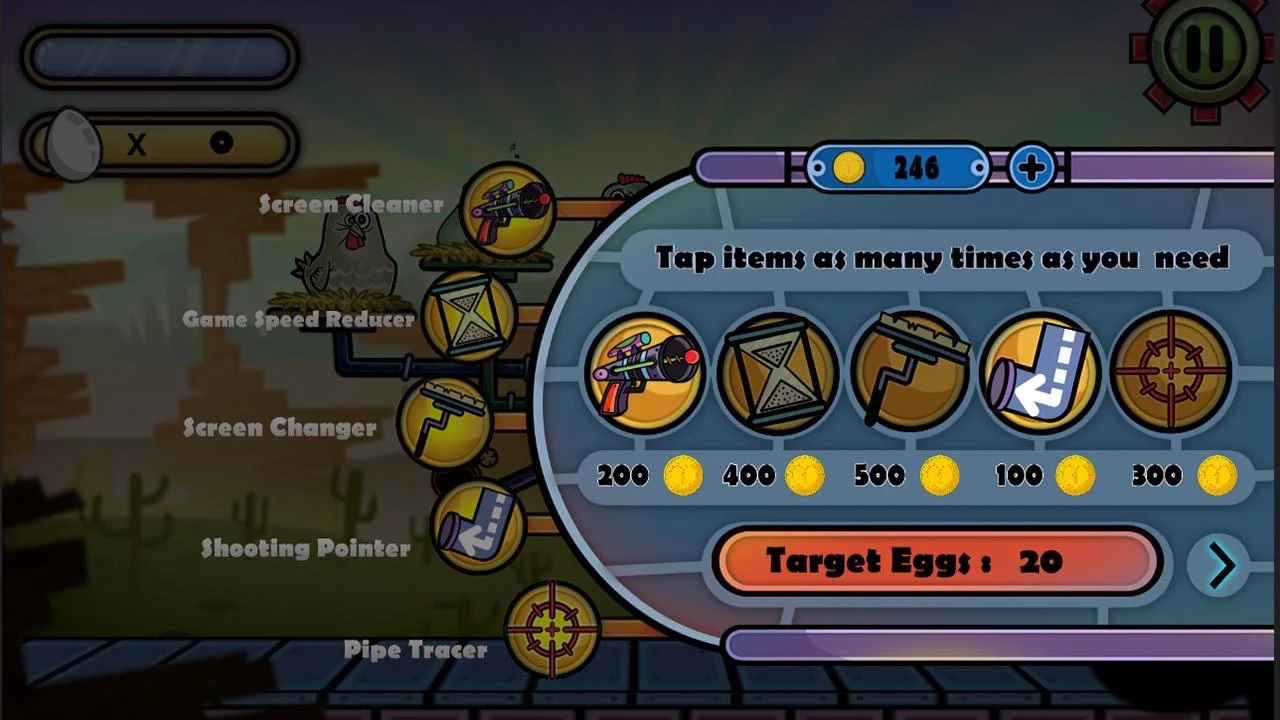 Our biggest challenge was designing all of these lovely chickens to make them as attractive as possible. As you know, the game screen only includes a few chickens and pipes, so we had to make the environment as good looking and entertaining as possible for our users.

We began by designing and creating a lot of chickens and then narrowing it down to the funniest ones among them, and then added unique egg laying animations for each. We've been distracted many times by these hilarious animations - it can be difficult to just concentrate on tapping the eggs.

We're proud of the idea behind Egg-Shoot - it's unique. As I said, there are many games in the App Store based on chickens and eggs but ours has a really unique, funny idea while graphics and animations accompany the game idea of Egg-Shoot.

It's such a simple idea but our excellent team of developers, graphic artists, and animators made Egg-Shoot truly special. 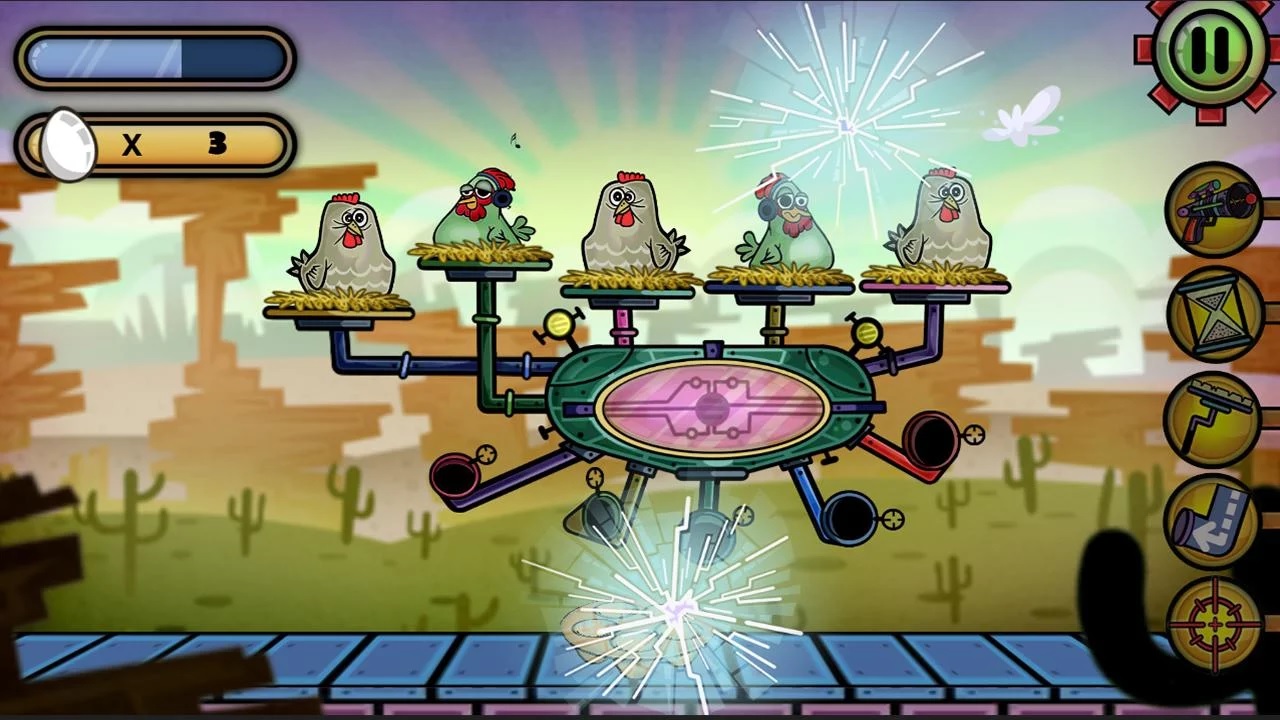 We started working on an update when Egg-Shoot went live in the App Store. We plan to improve game performance and add new levels, chickens, and entertaining characters like Superhen.

We have a lot of our own ideas for expanding the game but we also plan to incorporate user feedback in future game updates. 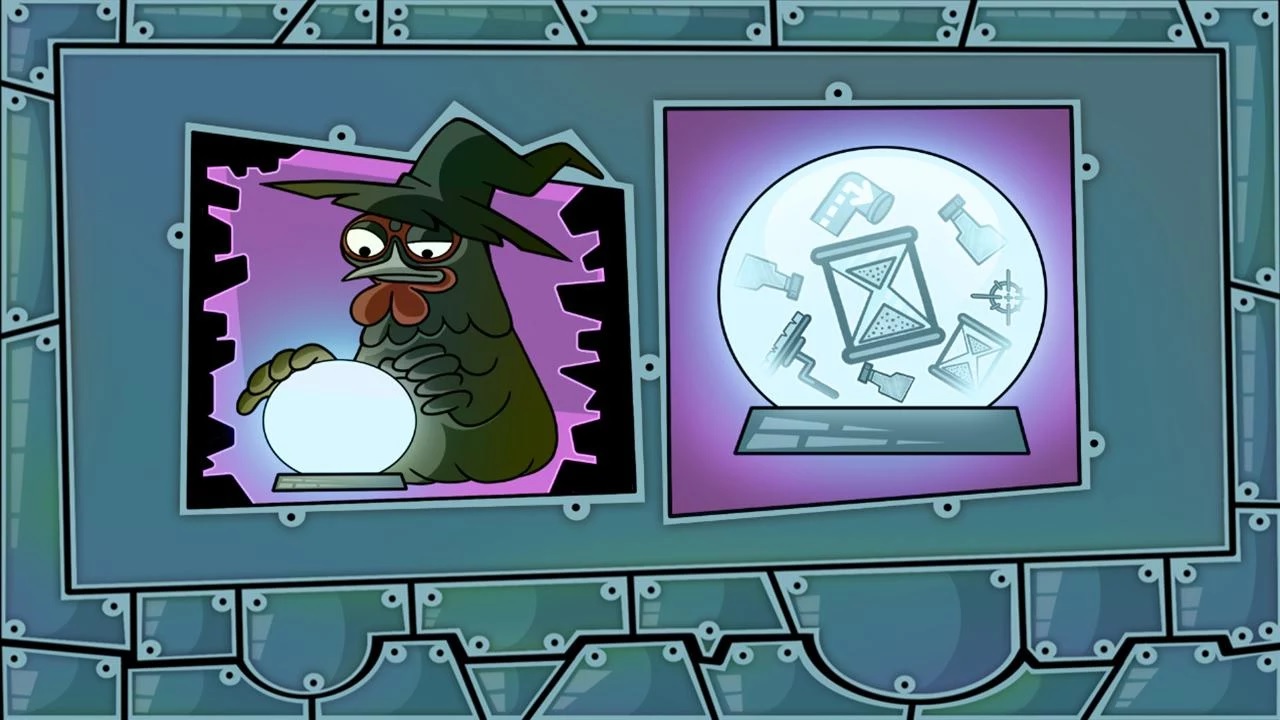 Yes, we are working on a Windows Phone version.

Egg-Shoot is out now in the App Store [download] and Google Play [download].
Next Up :
Noah's Heart first impressions preview - "Puts the 'massive' in 'MMORPG'"