Dynasty Warriors Mobile announced, is a fighting game based on the celebrated musou series

Well, it's musou day, isn't it? After talking about a new MMO based on the Three Kingdoms' era this morning, here comes another heavy hitter in this genre: Dynasty Warriors. 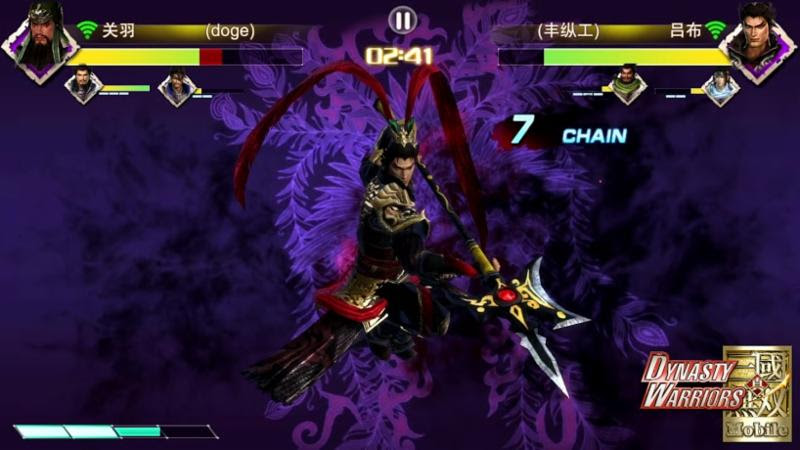 As such, it's a head-to-head fighting game with "side-scrolling" elements. It will debut at E3 2016 this year but we already have a few screenshots and some details. This version will feature plenty of combos and moves and collectibles. The game will also launch with both PvE and PvP and you'll even have the opportunity to fight on horseback. 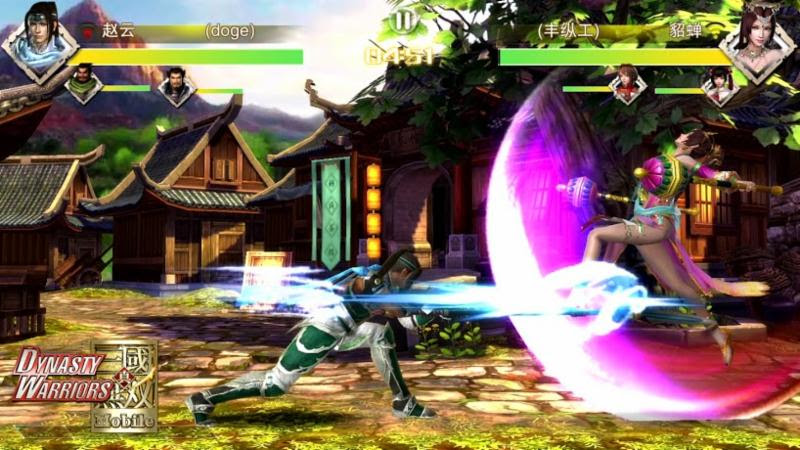 We should hear more, and probably see more, at E3 this year.