Square Enix is gearing up to take on Supercell's Clash of Clans with its upcoming RTS Dragon Sky.

Mixing artwork familiar to the Final Fantasy-loving crowd with the base-raiding gameplay of CoC, Dragon Sky has a lot going for it right out of the gate.

And we're not just saying that because Final Fantasy XI composer Naoshi Mizuta is attached to the project.

A large portion of Dragon Sky will focus on multiplayer battles and cooperative raid boss instances, but there's also a single-player campaign that doles out the story behind the events of the world. 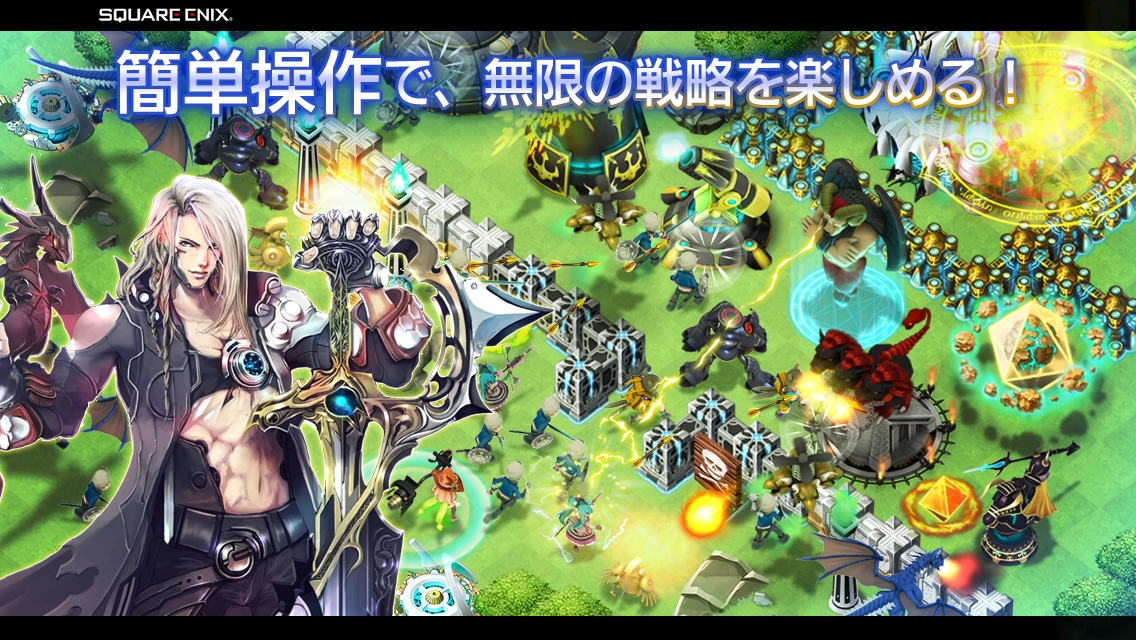 A post on NeoGAF has some juicy details on what what's going on in the world of Dragon Sky.

Your main character wakes up in a new world with a raging case of amnesia. He stumbles upon a talking animal named Petit and young girl, Marsh, who's also lost her memories.

Rounding out this band of absent-minded heroes is Allad, a self-styled treasure hunter who comes from another world like the hero.

From there they... go on to save the world, maybe? It's not really clear, but it definitely looks like they're going to find themselves on a battlefield or two before too long.

We don't know much more about Dragon Sky past that - as you can probably tell - and there's no word on when or if Square Enix plans to publish this for the west.

We'll be sure to keep you updated when we know more, however.