[Update] Out now: Dragon Quest 2 is the second installment in the classic JRPG series for iOS and Android

Dragon this out (Updated with Android details) 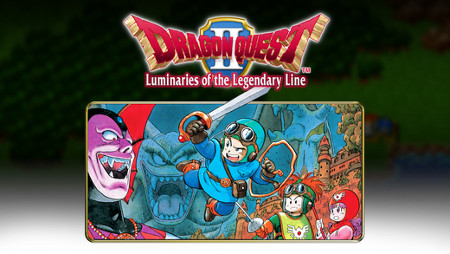 Updated on October 9th at 12:05: Dragon Quest II has also popped up on the Google Play Store, so if you're an Android-powered player you can pick it up too.

Dragon Quest II has just popped up on the New Zealand App Store, which means the classic RPG should be landing in the UK later tonight.

I mean, it'll almost certainly be Dragon Quest III, but that's not really the point.

Once again the game is in portrait mode, with a big ol' joystick whacked at the bottom of the screen that lets you control your party.

The game will set you back £2.99 / $4.99 when it arrives in the UK later tonight. It's not as cheap as Dragon Quest I, but for a massive old school JRPG, it's still pretty damn cheap.