Build your own kingdom in Disney Enchanted Tales, out now on iOS and Android

Well, build your kingdom on the top of others-

The day Disney stops being popular is the day millions of people's childhoods die, and where collaborations have been rather quiet of late, Disney has recently released their new game Disney Enchanted Tales on iOS and Android.

If you've ever wanted to build your own magic kingdom look no further as you can take on the form of Belle, Rapunzel, or Anna and create a living world.

Legendary landmarks such as the Beast's castle, The Snuggly Duckling, and Elsa's Ice Palace can be built to give your land a fantastical feel closer to the story. By unlocking characters and watching their story moments unfold, you gain stars and coins which can be used to upgrade and expand your kingdom.

Don't be too surprised to see the game's hefty list of warnings and permissions as you have to make a Disney account and, with it being a free game, contains advertisements, in-app purchases, and the usual lark.

Grab your copy of Disney Enchanted Tales now on the App Store, or on Google Play, and happy building. 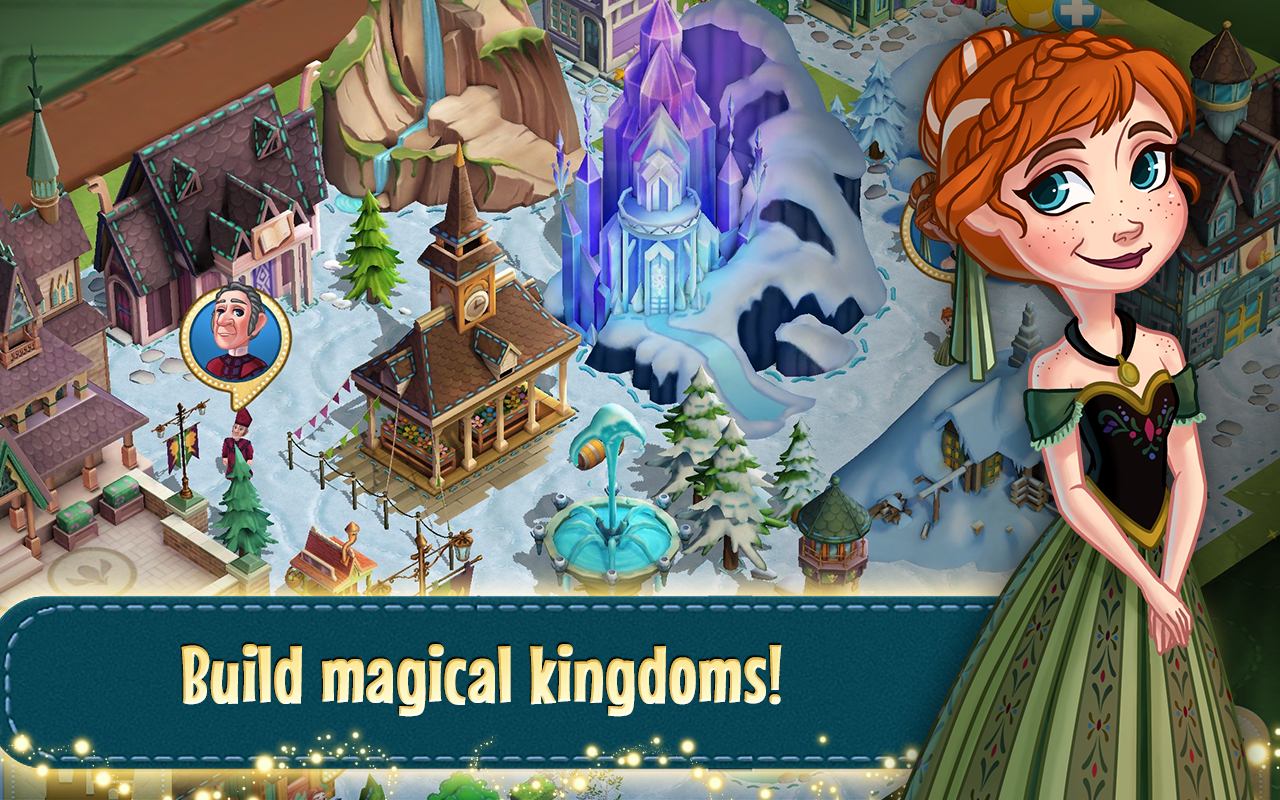