Diorama Detective is a lighthearted AR title all about recreating crime scenes and solving mysteries. It comes to us from developer Studio Cypher, and it’s set to launch for iOS devices this Thursday, August 8th.

The basic idea is that you’ll explore detailed dioramas in AR, using clues to crack each case and organising objects and people to recreate crime scenes. The AR tech opens up opportunities to manipulate objects in the environment, capture photos to be used as evidence, and navigate your way to out-of-sight areas. 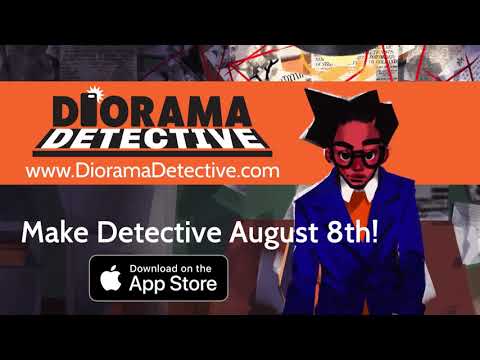 You’ll create a complex link chart, a la every police procedural ever, in order to untangle the facts and work out the chain of events that led to each crime. Though this is far from the dreary affair we've come to expect from the genre, switching mopey characters and an unwavering self-seriousness for a lovable cast and a decidedly lighthearted tone.

One case might task you with investigating why a child believes his dog to be a werewolf, while another sees you uncovering a far-reaching conspiracy against a magician. Based on the materials I’ve seen, it would appear that all these seemingly disparate cases do eventually connect, which – if that is indeed the case – would be a narrative achievement for the ages.

Diorama Detective was built from the ground up to work with the latest AR tech, allowing for easy movement around each area. If you’ve played a game made using ARKit before, you’ll know they’re generally faff-free affairs, easy and accessible. 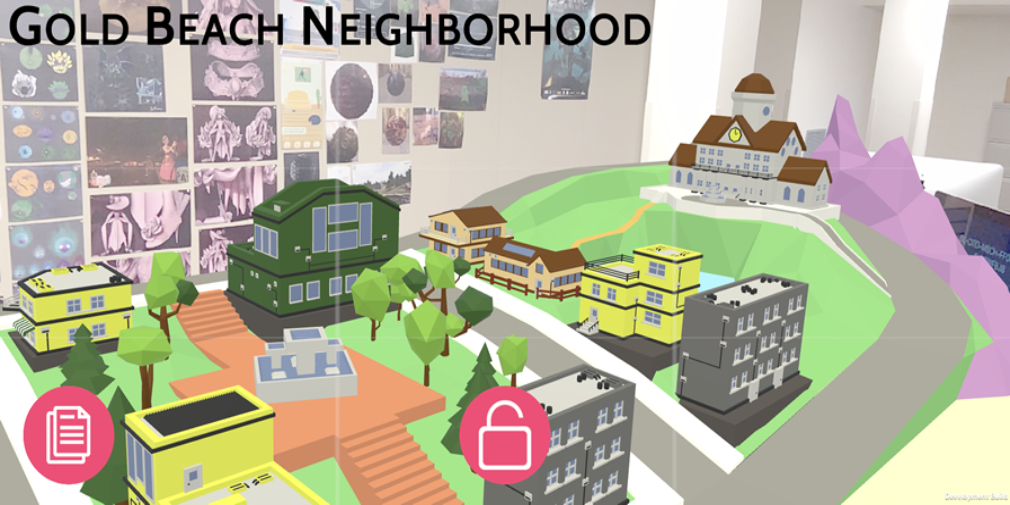 And while this one complicates matters slightly by allowing you to get up, explore, and photograph objects hidden in the environment, it’s still said to be easy to set up and play.

If you’re on the lookout for something a little different, Diorama Detective comes to the App Store this Thursday, August 8th. It’ll be priced at $3.99 or your regional equivalent.