Everyone's favourite serial killer is back for more blood in Dexter the Game 2 for iPhone and iPad.

Following in the gory footsteps of the first game, you control Dexter, a forensic scientist who enjoys hunting down and killing criminals in his spare time.

While the first game was a linear affair, this second instalment takes an open-world approach, with Dexter free to roam the streets of Miami in search of his next quarry. 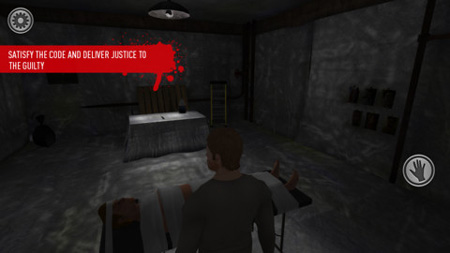 Also, rather than have you dishing out vigilante justice to a finite number of offenders, the game procedurally generates new cases and targets every time you play.

We'll be interested to see whether Dexter the Game 2's open-ended approach to murder increases the game's longevity, or renders it bland and directionless.

Don't tell Dexter we said that, by the way. No sense of perspective, that guy.