Last year, in March 2014 in fact, Sony launched its free to play RPG Destiny of Spirits. Now the game is being taken down on June 30th 2015. Yep, that's barely a year after it became available.

Sony gave no clear reason for this decision. But in the announcement post on Sony Japan it did say the game had reached a million downloads and that the "response has been incredible."

Leading up to its axing, Destiny of Spirits will have a "Fan Appreciation Campaign" that will bring back past raid boss events. 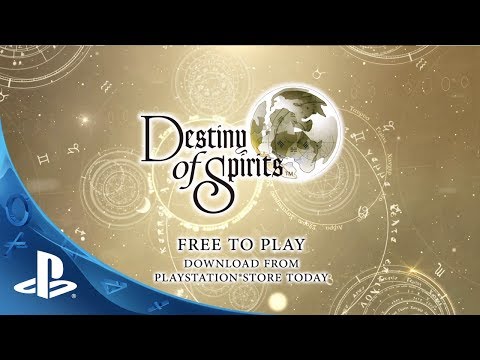 Also worth noting is that Destiny Orb sales will end on the following dates in around the world:

Obviously, you won't be able to use these Destiny Orbs after June 30th. Nor has there been any mention of refunds.

Sony closed the news by saying that it "will be working to support the game all the way up until the end of the service."

E3 2013: Destiny of Spirits is a sweet-looking free-to-play strategy RPG for Vita

E3 2013: Join forces with your friends to fight back the evil Spirits in Destiny of Spirits for PS Vita