Symbian compatible devices have just received an all-new 3D shooter that makes full use of touchscreen controls wherever available – including multi-touch on the Nokia 5800 and N97.

The ability of these handsets to employ multi-touch technology has been kept rather quiet, but developer GamesMobilePro insists they're more than capable, and shows it off in the video below.

Defend London puts you in charge of all manner of defensive duties in a fully 3D game built around an accurate recreation of London. Planes, anti-aircraft batteries, jeeps and even first person Commando combat are included as you attempt to repel the invading forces.

There's currently a valid version of the game for 3rd and 5th edition Symbian S60 handsets (see the official site for a complete list) and the game is also being adapted for the iPhone, Windows Mobile, Android, mobile, Palm, BlackBerry and desktop PC, so expect to be hearing a lot more about Defend London. 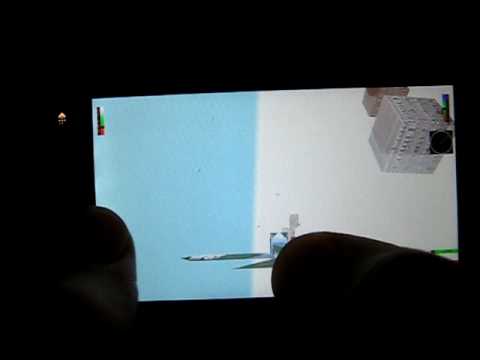 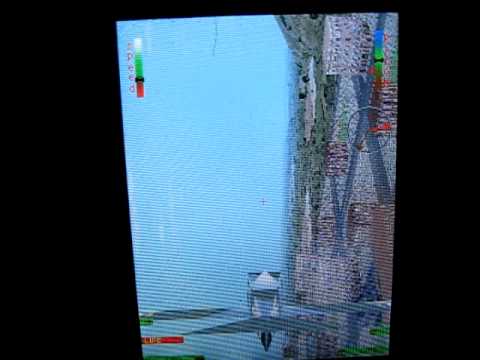 Subscribe to Pocket Gamer on
Next Up :
Kingdom Hearts Union X reveals release date for final update that closes out the story and turns the game into an offline RPG