Cave has released a new trailer and fresh information on the iPhone port of hardcore gothic shooter DeathSmiles, revealing an additional game mode for this portable version and a brand new character.

In iPhone mode, you’ll play as Princess Tiara, who has to defeat an evil coven of witches haunting her kingdom of Gilverado. Between stages you can visit Sakura’s Shop, using the gold earned from defeating enemies to purchase items to power up the princess.

New character designs, new music, and a Practice Mode option show Cave’s dedication to the porting process – and ensure that the game will be worth buying even for those who already own the critically acclaimed Xbox 360 version.

DeathSmiles doesn’t yet have a release date, but it’s set to be announced soon via the Cave World homepage.

In the meantime, take a look at the newly released trailer below and check out the screenshots in our gallery to see how it’s shaping up. 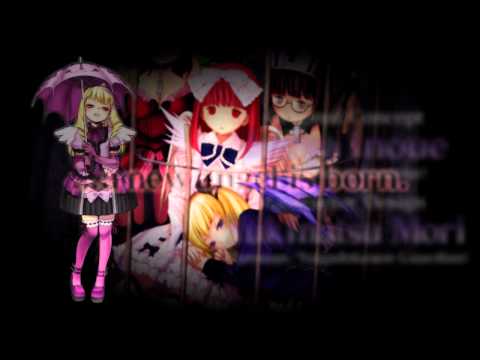