Death smiles at us all

Look, there's quite nothing to say here. Deathsmiles was a steal at $11.99, the price it launched at, and it's nothing more than an absolute must get now.

In the words of our venerated Mark Brown: "DeathSmiles mixes up the formula to drag in bullet-hell fans and lowers the barrier to entry to encourage newbies. Everyone with a passing interest should try out this smart, compulsive, and thrilling blaster".

See? That's an easy recommendation if I ever saw one.
Still not convinced? Here's what the gameplay looks like: 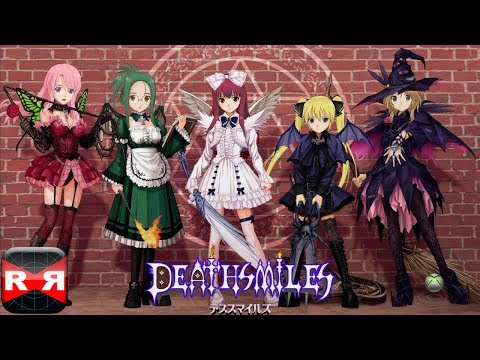 There's nothing more than I can do to convince you, so by now you should have already smashed that "get" button on the App Store.

If not, I'll find you... And I'll probably download it on your iDevice when you're not looking.

Oh and the game's free in celebration of its upcoming release on Steam. So if you like it a lot, you could still buy it there to support Cave.