Back in 2010, a delightfully weird little game called Deadly Premonition divided critics but mostly found a place in player's hearts becoming a cult classic. Delighting those dedicated fans it was announced during Nintendo's latest Direct that there's going to be a sequel exclusively on the Switch called Deadly Premonition 2: A Blessing in Disguise that's expected sometime next year.

This was entirely unexpected but very welcome. The game will be set in 2019 Boston where players will follow a new character called Aaliyah Davis, an FBI agent who reopens a case that took place 15 years earlier. Her story will intertwine with none other than Francis York Morgan, the main character from the original.

Not much more was revealed but you can expect it to be a completely bizarre story full of memorable characters where none of them seems close to being normal. The original dealt with a 'whodunnit' scenario and just went utterly bonkers from there, involving the supernatural, unreliable narrators and reading coffee. I very much hope we get more of that in the sequel. 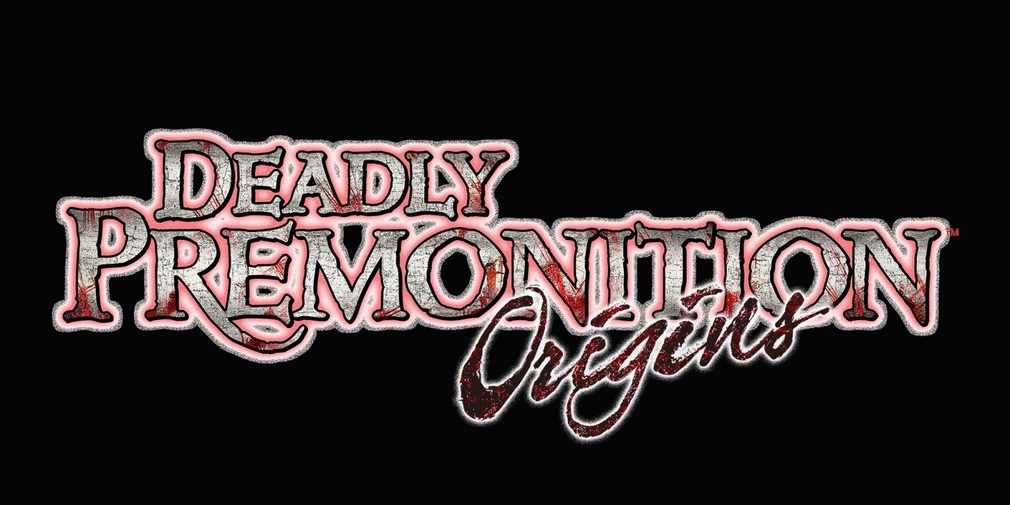 It's really great to see Nintendo bringing this series back. They've done it a few times before, most notably providing Bayonetta with a sequel that had otherwise looked unlikely. Most players would have been happy with a port of Deadly Premonition but an entirely new game is even better.

Fortunately, it's not an either-or scenario, that port is available now. The first game is available on the Switch eShop for £24.99 under the name Deadly Premonition Origins. So if you've never played the original you can pick it up on the Switch now.

Deadly Premonition 2: A Blessing in Disguise is slated for release in 2020 on the Switch. There's no concrete release date yet but we'll let you know as soon as there is.