Another week, another set of awesome games, another number of choices to make - I mean, seriously, which one do you even start with?

There may not be very many premium adventures in with the rabble, but things are looking promising in the free to play world. Of course, we'll only know once we've played them.

But, hey, we've heard good things about a bunch of them and we're very interesting in playing a few of the - er - less original titles, too. Dead by Daylight on mobile? We're still a fair ways from getting it, but Identity V might be a good alternative.

Anyway, I'm getting sidetracked - on with the show.

As the name suggests, this game really does aim to offer up the best track racing you'll play this week. Whether it succeeds or not depends on your tastes.
Specifically designed for touchscreens, you'll whiz around 31 handcrafted tracks in four rally cars, and try to beat your own score (and your friends' for ultimate satisfaction).

You'll have heard of Dead Island before. Heck, you may have even played it. Back in 2012 it was all the rage to smash in zombies' heads with infuriatingly breakable weapons, but this mobile game gives you a new RPG experience.
Team up with other survivors, collect heroes and weapons, build traps, put up barricades, use special moves and epic combos, and keep your base secure whatever it takes. 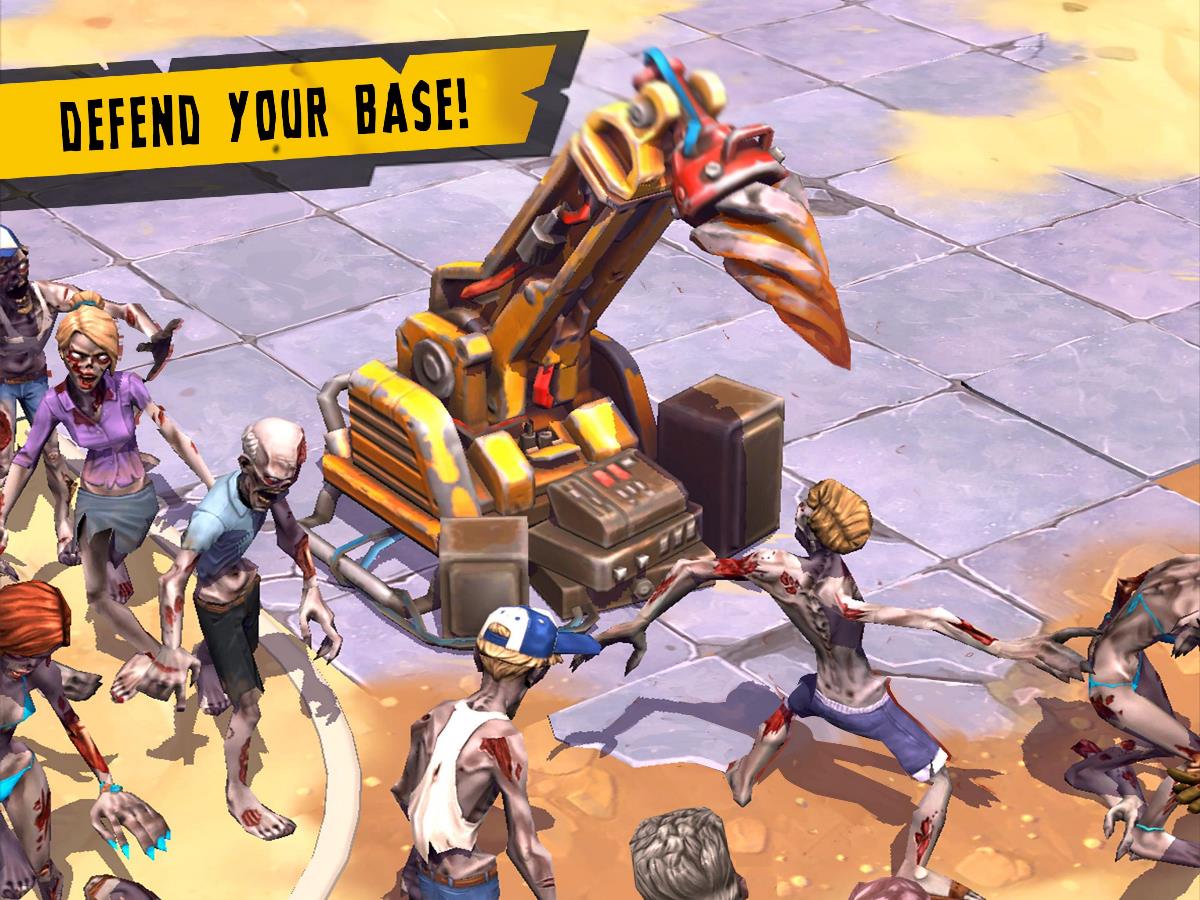 As a mix between a terrifying thriller and a retro platformer (ish), DERE EVIL EXE has you play the hero - a silent chap called Knightly. In order to survive you've got to manipulate environments, run, and jump for your life through a variety of different environments.
Mind out for the nasty creatures known as Corruptions, mind you. These monsters take the form of your greatest fears and they certainly won't pull their punches. 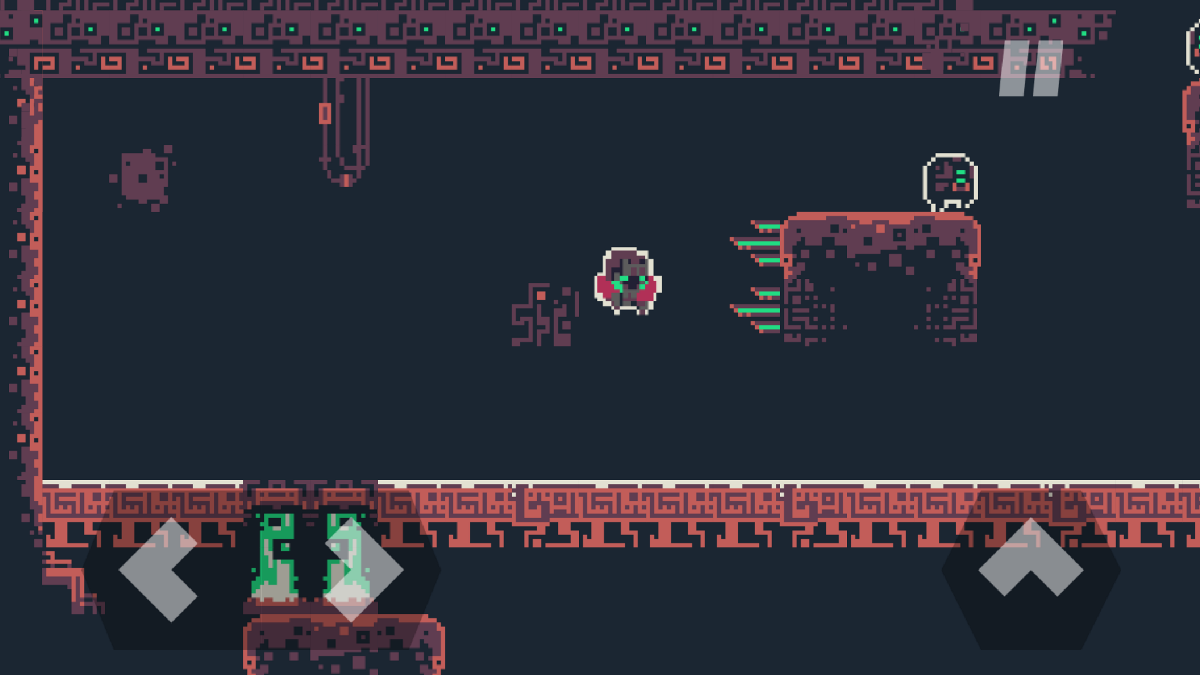 As we mentioned earlier today, Diamond Diaries Saga is King's newest title. While it takes a similar form of other familiar IPs, this time you're playing a jewellery craftsman on a journey to collect diamonds and discover all sorts of rare gems.
While it follows the well-known match-three structure, there are also elements like helpful birds, locks, dolls, and more to switch things up a little. 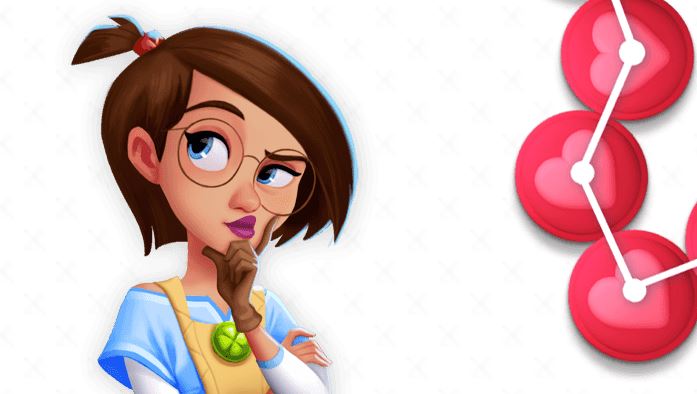 No, I didn't sneeze - DROLF is a clever mixture between golf and drawing, but you don't have to be artistic to make the most of it. Across 81 levels, you've got to figure out the best way to get your ball in the hole by drawing your solution.
Some of these might be straight forward and some of them might be less obvious. Either way, you've got the tools you need right on your person. Use that brain of yours and one of your digits, and become a golf master... sort of. 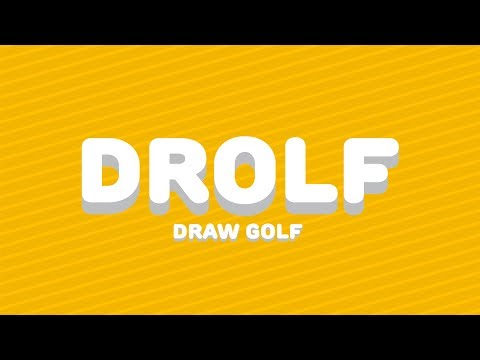 If you had a ball with Paperback,Hardback is a deck-building prequel you're likely going to love.
Working as an aspiring 19th century novelist, you need to pen your next triumph by playing and collecting the right cards. Earn prestige. specialise your deck in specific genres, and maybe you'll get lucky, too. 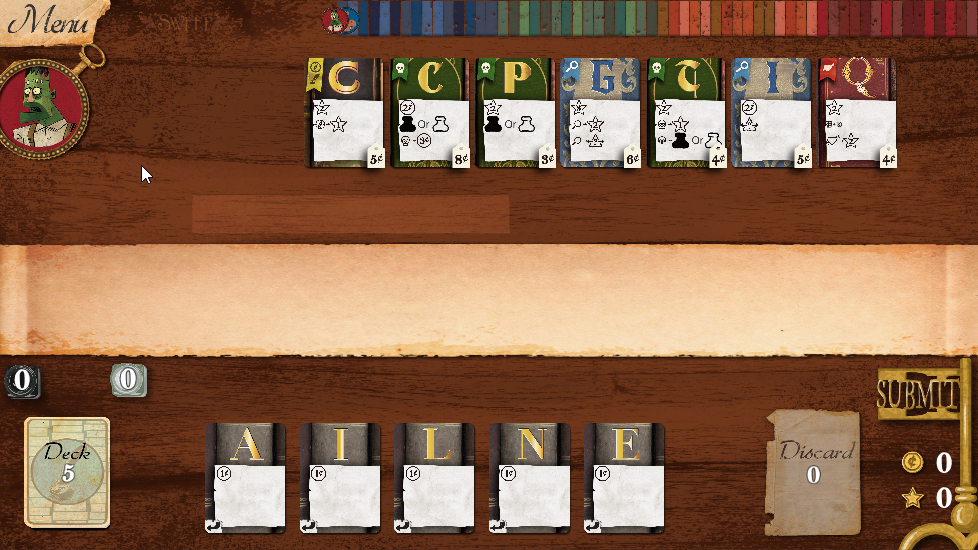 Ever played Dead by Daylight on PC? Yes? No? It doesn't matter. Identity V looks about as close as we're going to get to it on mobile and I rather hope it's good.
I dig the art style. It's got a bit of a neat Coraline-style vibe with those button eyes and you're getting chased about by a clown while you try to find your way out. I mean, the clown's un-animated face isn't so scary, but it's got Freddy Krueger claws so y'know.

Sick of being stuck in one world when dancing through your mobile games library? Well, Minaurs might make you rather happy. This game's got plenty of expeditions to take part in and lots of planets to travel to.
Help your Minaur to traverse the numerous underworlds safely as you learn new things and collect The Might Resource (yes, it's called that). Complete quests, rescue friends, and loot creatures for all sorts of goodies in this curious adventure RPG. 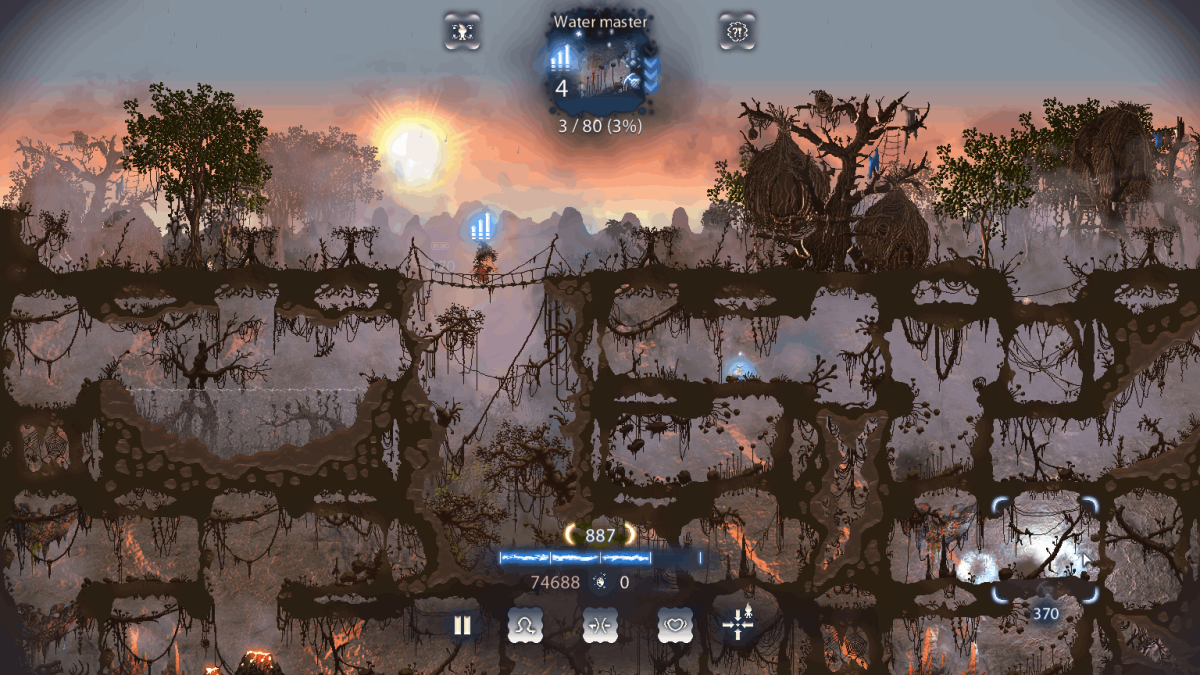 Enjoy this casual simulation game and work through the game to keep your residents happy and your business booming. Rocket Valley Tycoon mashes up a few different genres, so you'll find something you like here.
In its review we thought it was pretty neat, saying "At the end of the day, Rocket Valley Tycoon sets out to join together the very big and the very small, and for the most part the resulting game is a blast. And yes, that was a rocket pun." 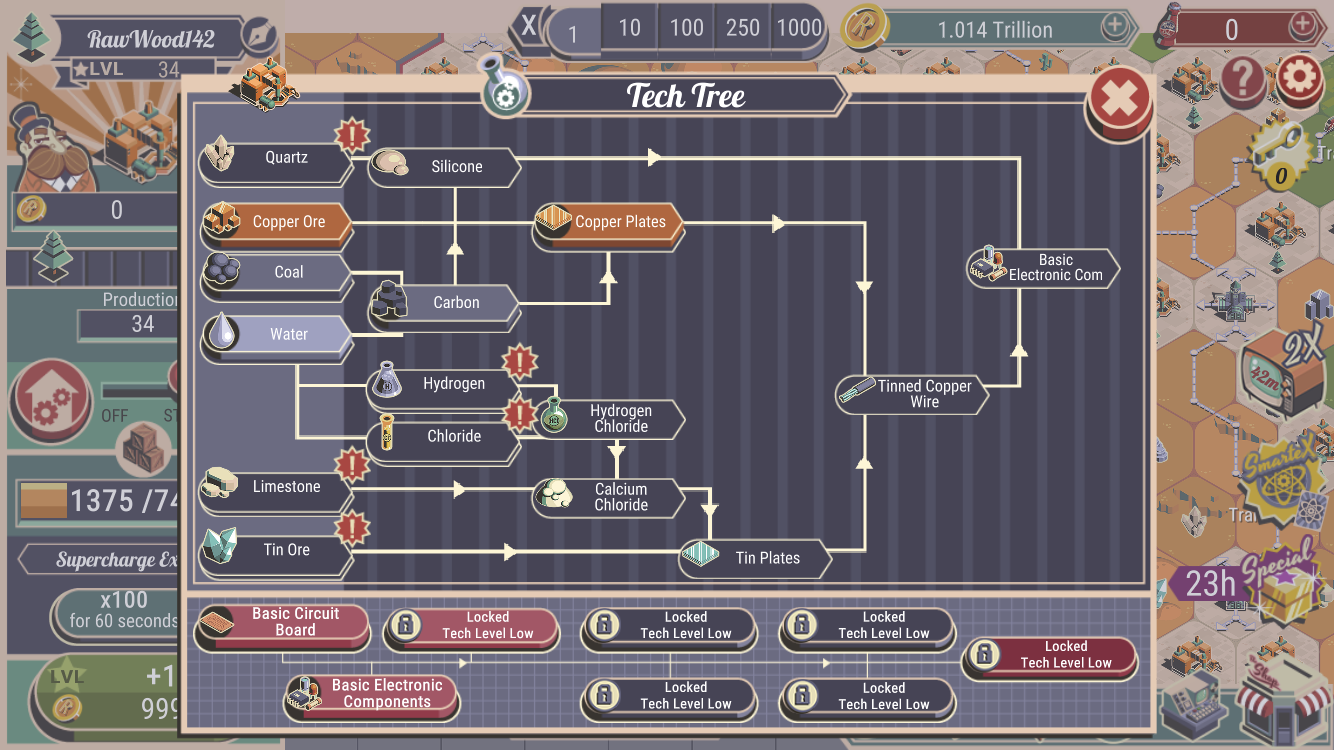 If you enjoy more logic-based games, like TENS!, I Love Hue, and Detachment, you'll like Tiny Valley.
Its instructions are as simple as its aesthetic. It's a clean puzzler where you match boxes, get points, and - er - are happy about it after all's said and done.
Is it the most jaw-dropping, eye-melting game in the world? No. But, it's a pretty thing that looks like it'll be cool to pick up on a coffee break and it's free to play. 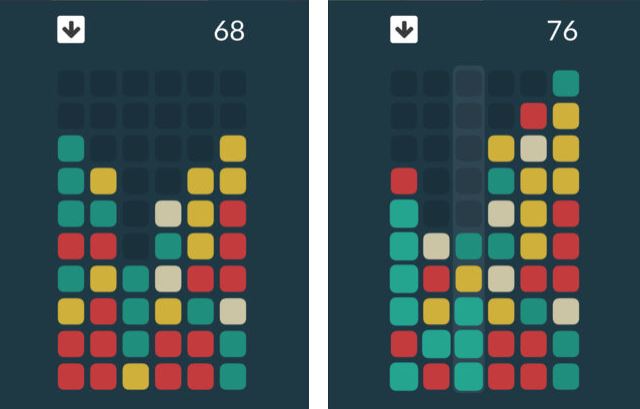 0/10
Next Up :
Claw Stars, the sci-fi collection game, is hosting a Lunar New Year event