Beautiful artwork and an interesting concept, Dead in Bermuda releases onto iOS and Android

With the existence of games like This War of Mine on the market, the survival-management genre is a tough one to contend with. As of yesterday, however, Plug In Digital announced that Dead in Bermuda has officially been released on iOS and Android.

After a plane crash in (you guessed it) Bermuda, you and a team of survivors must survive on a strange island for as long as you can. Similar to others in its genre, Dead in Bermuda tests your management and survival skills as you assign tasks to each survivor, craft new items, explore the island and unravel its mysteries. Are you getting goose-bumps yet?

As well as dealing with the more common traits, Dead in Bermuda also shows promise of replayability as it boasts its randomised elements such as the map, dialog, items, etc. No two play-throughs will ever be the same.

Be aware that the game doesn't work on iPad Mini or iPhone 4. 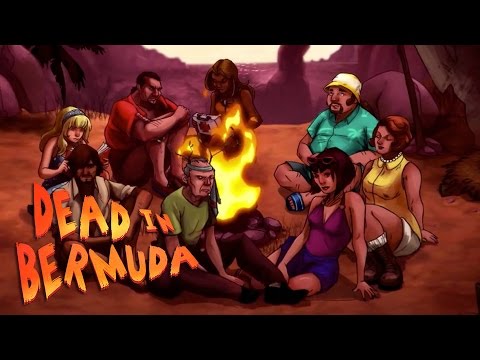