Dead Cells fans, rejoice! As reported by Touch Arcade, the stylish action platformer will soon offer the same treatment to players on the mobile version of the game as on the console versions. With the arrival of the new paid DLC "The Queen and the Sea", mobile fans can enjoy two major updates this spring.

In Dead Cells' "The Queen and the Sea", both the "Everyone is Here" and the "Practice Makes Perfect" updates will soon be available to mobile players. Along with this update comes two late-game biomes for fans to enjoy, as well as a special boss and even a new ending.

In case you're not familiar with the game, Dead Cells is an adrenaline-pumping side-scrolling action-platformer that features stunning visuals and stylised aesthetics. Combat is fast-paced in this "roguevania" title from Playdigious, challenging players with frantic 2D action and tons of weapons to unleash on hordes of enemies along the way. Progression is also non-linear, as new levels can be unlocked with each death. 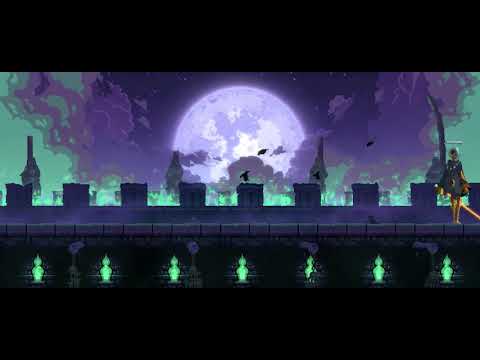 Previous DLCs for the game include the Bad Seed DLC and the Fatal Falls DLC. As for "The Queen and the Sea", it costs $4.99 on PC and consoles, with no official word yet on its price point for mobile devices.

If you're keen on giving the game a go, you can download Dead Cells on the iOS App Store or on the Google Play Store for Android devices. It's a premium game that costs $8.99 a pop. You can also join the community of followers over on the official Twitter page to stay updated on all the latest developments.

Are you on the lookout for similar titles that will put your skills to the test on your mobile device? Why not take a gander at our list of the top 25 best roguelikes and roguelites for iPhone and iPad (iOS)?

Next Up :
Tinker Island 2 is out now, letting players explore a deserted island and fight monsters to survive