Could there be a mobile version in the works?

Dead Cells could very well be one of our favorite games of the year, and it gave us a bit of a surprise this weekend when it popped up on the Google Play Store. 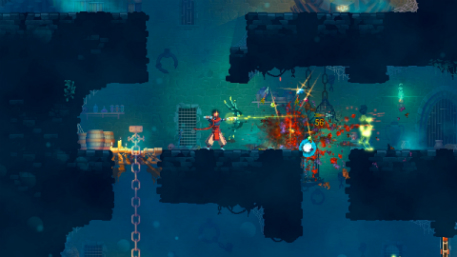 According to Android Police, a listing for an Android game appeared for a brief period of time, complete with a pre-registration option before the listing was quickly removed. The publisher was listed as Playdigious, which means the listing could be a fake, or Playdigious really could be working with developer Motion Twin on an Android and iOS port. There’s no confirmation either way, so take this news with a grain of salt for now.

Dead Cells is a masterfully crafted roguelike that made its debut on Switch earlier this year. The gameplay is second to none, with a rich fantasy world to explore. The game is certainly difficult, but it’s such a delight to play you won’t mind practicing stages over and over again. Dead Cells is currently available on Nintendo Switch.