Award-winning roguelike Dead Cells has, finally, been announced as coming over to mobile devices, with the iOS version set for a summer release.

Dead Cells, from Motion Twin, is a game with an extremely long genre pairing: 'roguelike metroidvania action platformer'. It's also an exceptional title which has earned a lot of well-deserved praise for its pacing and balance. Already available on PC and most consoles it has gained a massive following due to its exceptional design — it's almost unrecognisable from the 2014 wave survival title it was first pitched as. 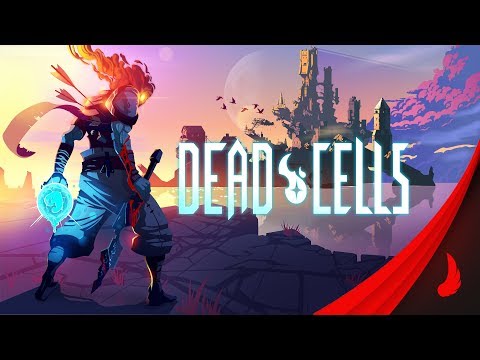 Late last year it actually appeared on the Android Play Store as a pre-registration option. The publisher who was listed at the time, Playdigious, is now confirmed as the company handling the mobile ports, however the date of the Android release remains even more uncertain than the vague 'summer' listing we have for the iOS.

For those unfamiliar with Dead Cells, it places you in the role of an undead prisoner attempting to escape from a strange world which reshapes after each death. You progress through defeating bosses which give you new ways to alter the world around you. Perhaps the most interest element of it comes in its combat which feels like a 2D-fighter, with most enemies having clear tells which give away their next move. At the same time you have massive control over you playstyle as there are loads of opportunities to re-equip, mutate and specialise your character within each run.

We're excited about Dead Cells coming to iOS, the silky-smooth platforming would be a perfect fit for the platform assuming the controls can be ported over comfortably.

Interested in hearing more about upcoming games? We have a section for that.
Next Up :
Jigsaw Puzzle: Belgium Through The Lens lets players journey through Belgium via jigsaw puzzles, out now on Android