No release date yet

In a Tweet earlier today, developer Red Hook teased the next console port of their acclaimed gothic RPG Darkest Dungeon, playing and portable on the Nintendo Switch. 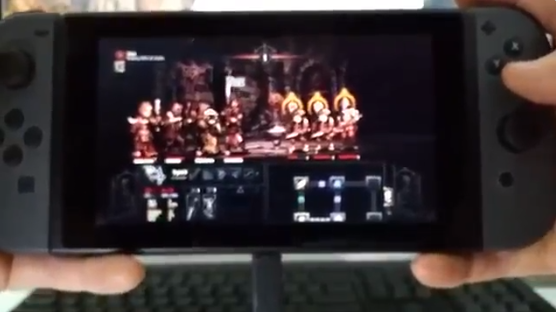 No other details were given regarding release dates, but the developers stated that the port is "not very far off."

Darkest Dungeon is a bleak take on the dungeon crawler, pitting your band of outlaws and outcasts against horrific eldritch horrors and the mental stress of the oppressive dungeon corridors. You'll need to carefully manage the positioning and abilities of your party to survive the game's challenge turn-based battles, while managing resources, sanity, and personalities during exploration.

"A rich, tough, ingenious dungeon crawler", Darkest Dungeon earned a Gold Award when it came to iPad last month, and you can also find the game on Steam and consoles. 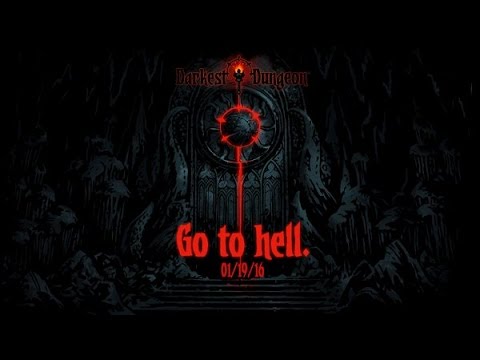