It's big news today folks as Red Hook Studios' most recent blog post suggests that we may be getting Darkest Dungeon on tablet sometime in the future. 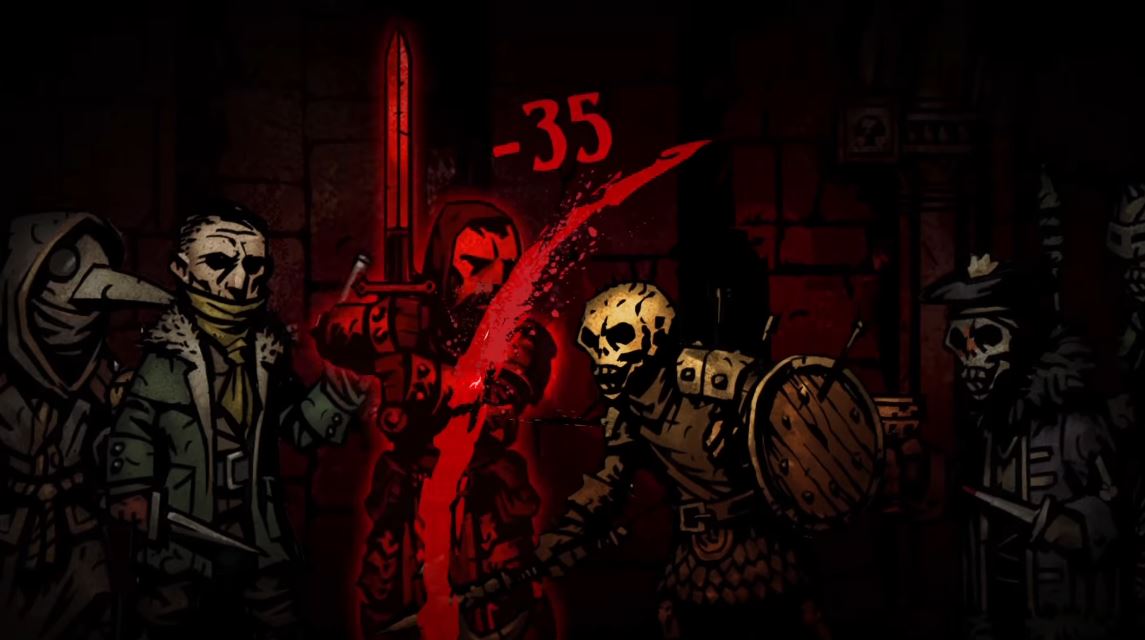 Darkest Dungeon is a rare gem of a game. Having inherited an old estate from a recently-deceased relative, you find out that it isn't as good a deal as you thought as the belly of the beast holds portals to dark dimensions. It's your job to recruit some pals, take on the horrific beasts, and somehow tackle the mess you've found yourself in.

Praised by consumers and critics alike, Darkest Dungeon recently sold one million copies – hence the blog post where Red Hook Studios then went on to talk about DD's future. "Other platforms that might be a fit for DD are high on our list. Tablet immediately comes to mind; as it turns out, we accidentally designed a pretty cool touch interface from the beginning!"

I don't know about you guys, but I hope this turns into a reality. 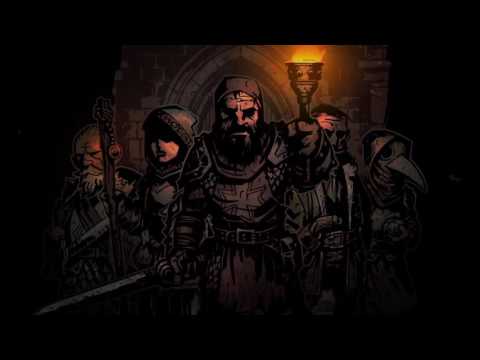