Dark Quest may have a boring name but it was well received on iOS and Android all the way back in 2013. It was a top down turn-based dungeon crawler featuring what you'd expect from the genre: ennemies, loot and death. It was inspired by the boardgame Hero Quest.

But it was really fun and frantic and controlling a party of three characters definitely proved challenging at times.

Brain Seal is now looking to make an expanded sequel with the aptly named Dark Quest 2. This time, it's no longer a top down experience as you can see from the first footage below: 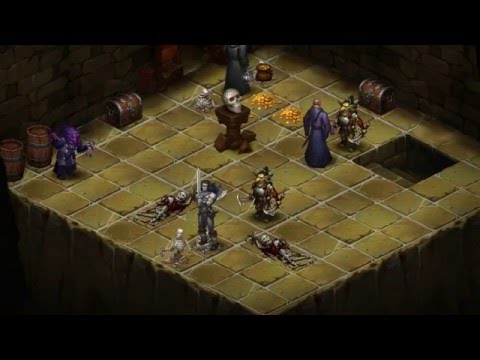 In order to release the game on Steam and iOS, Brain Seal will be looking for funds via a Kickstarter camapign that should start this month. So if you like what you see, don't hesitate to back the campaign.