August 10th, to be precise 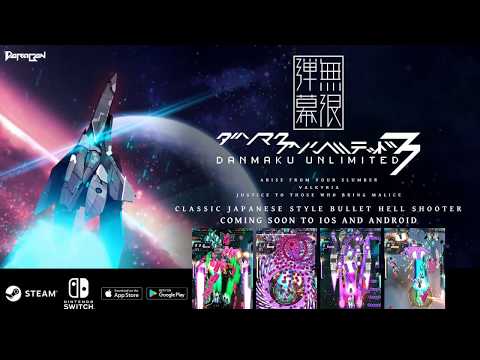 Subscribe to Pocket Gamer on
Danmaku Unlimited 3 is a classic Japanese-style bullet hell shooter which brings the best aspects of the genre and offers them up in a modern HD package with its own twist.

Before you get too intimidated by the look of the thing, there's a lot going for it here. Not only does the game give us virtual button-free controls (only touch controls here, baby) and a blood-pumping soundtrack, but it's also an entirely accurate and representative port of the PC version.

There're five stages, multi-phased boss battles, 25 unique weapon combinations, several difficulty modes, a Graze mode which'll challenge even the best of the best, and much more to sink your teeth into.