iOS + Steam
| Dandy: Or a Brief Glimpse Into the Life of the Can 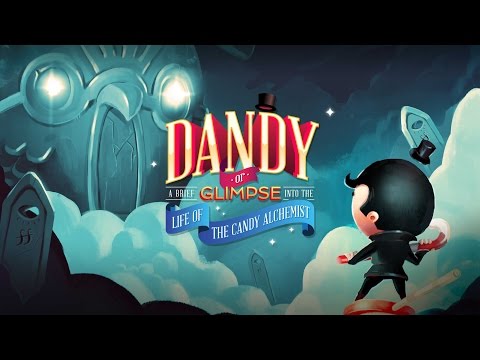 Dandy: Or A Brief Glimpse Into The Life of the Candy Alchemist is a roguelike shmup set in a whimsical world of cute enemies.

As the final candy alchemist, you fly past weird landscapes, defeating waves of enemies and bosses along the way.

While Dandy's visuals may be colorful and charming, its gameplay is reminiscent of the popular roguelike Binding of Issac. 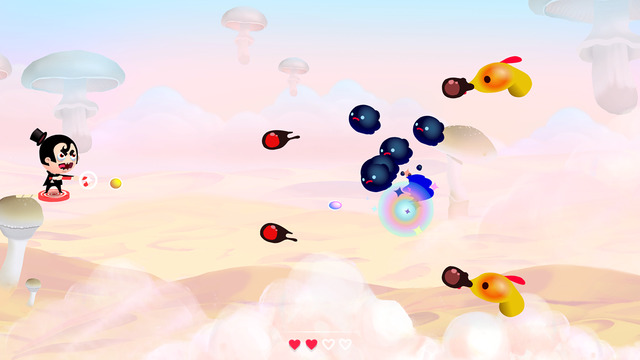 There are dozens of cryptic power-ups to collect, and their effects not only stack, but also alter your character's appearance.

You can gain rapid-fire bullets, a charged spread shot, fiery projectiles, extra health, among many other effects and modifications. 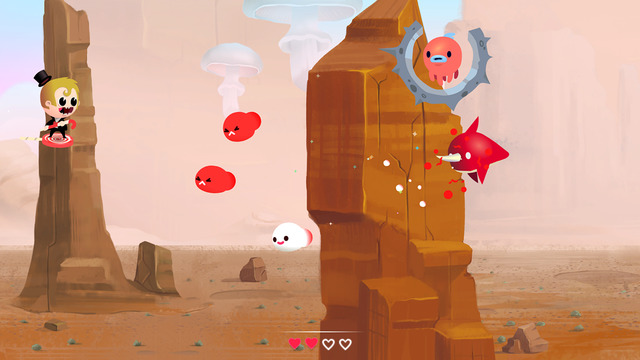 Your enemies are just as varied, and require you to play more strategically than the usual shmup. Some enemies may have reflective shields or eat your bullets then fire them back at you.

Others may get angry when hurt, or charge at your character. Learning how different enemies behave is key to surviving each randomized wave. 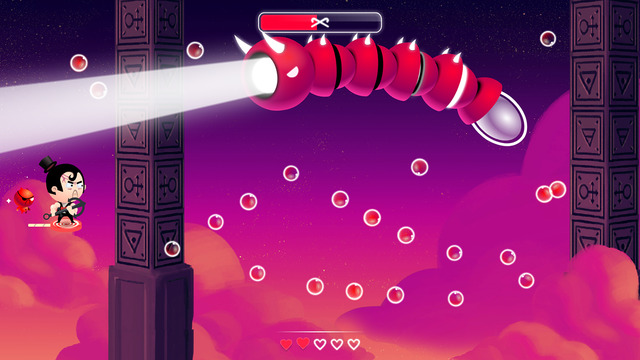 Dandy: Or A Brief Glimpse Into The Life of the Candy Alchemist is available on iPad and iPhone for £2.99 / $3.99. You can also find the game on Steam.