Dan the Man is a game of punching, kicking, and throwing. It's a game of leaping, a game of avoiding getting shot in the face by goons wielding massive guns.

And quite frankly it's ludicrously good. It's a modern mobile platformer with a cheeky retro spin that lounges around in nostalgia while making sure you're constantly engaged.

It's fast-paced, it looks lovely, and while you will have a smile on your face the whole time you're playing it, it still manages to keep the challenge level nicely high.

You play as Dan, the titular man. Although you can also play as Josie. And there are other characters to unlock as well, including a customisation option that lets you play as, well, whoever you want.

Once you've chosen you're thrown into a world in chaos. A lovely blue-skied world with lots of trees, but it's in chaos all the same. 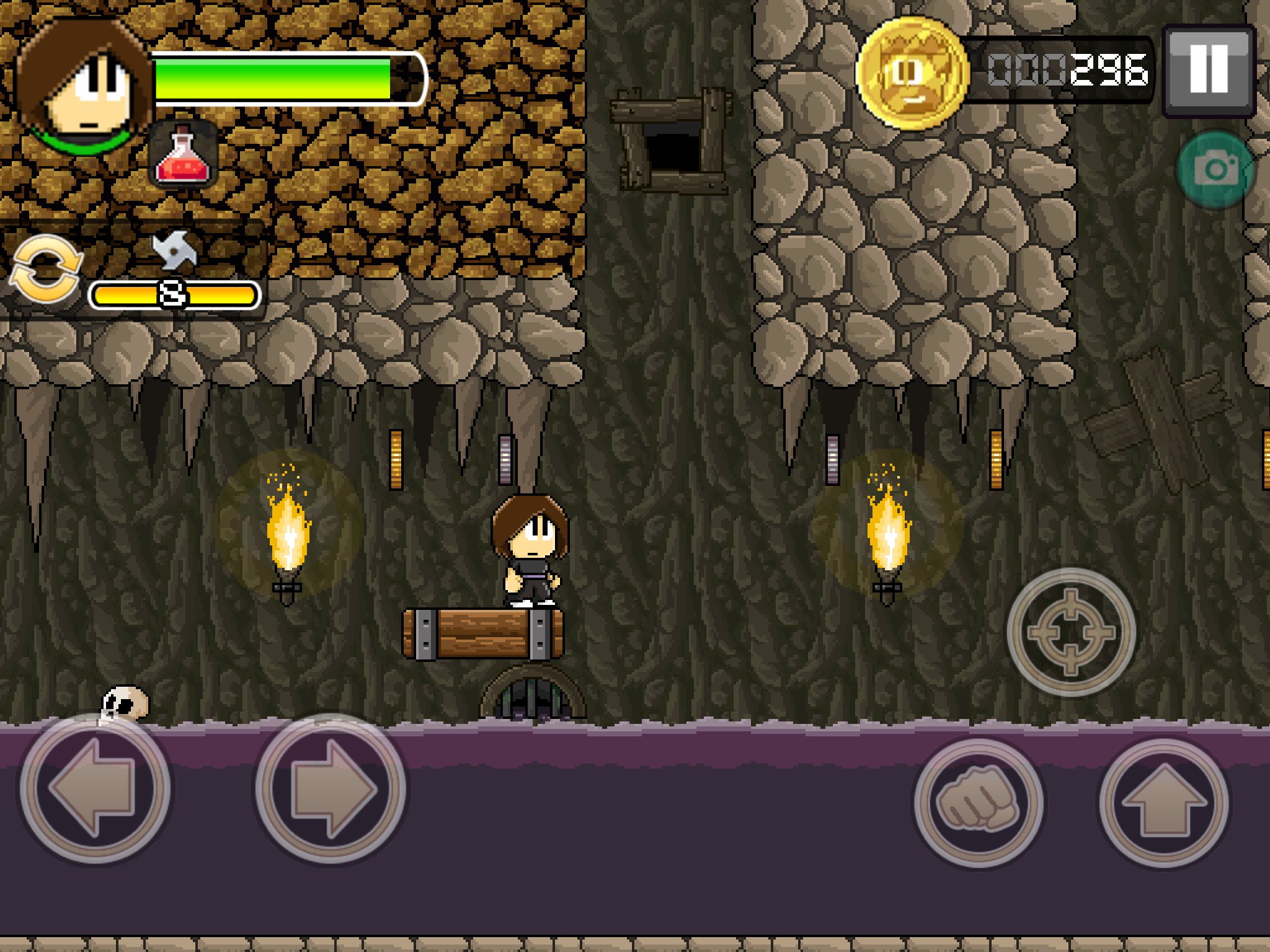 It's up to you to right a variety of wrongs by kicking, punching, shooting, and throwing anything that gets in your way.

The game mixes up some pretty tough platforming sections with mass brawls, and it gets everything just about spot on. The fights are tough – you need to think on your feet, dodging blows and getting in the best positions.

And the platforming sections are sharp and, while a little bit on the formulaic side, will keep your digits busy and your eyes all squinted and focused.

There are coins to collect, and you spend these in shops scattered around the game world or on upgrading your skills when you get to the end of a level. 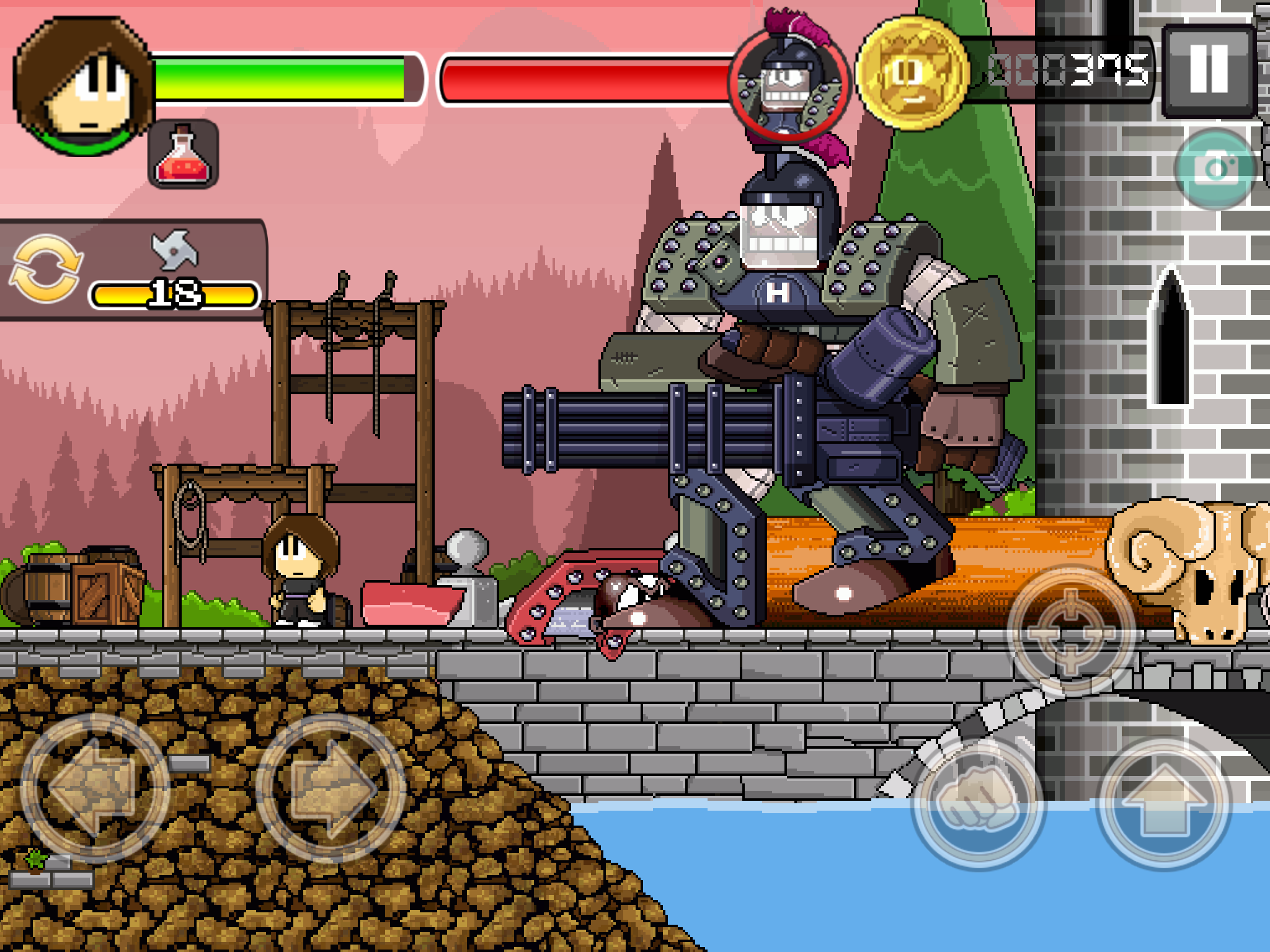 There's not a huge amount of innovation here, but everything is held together brilliantly. Yes it all feels pretty familiar, but at the same time it's an awful lot of fun.

The game bounces along at a lovely swift pace, and there's plenty to do. You'll unlock a variety of different modes as you get deeper into the story, so there's always a reason to jump back in and have a crack at the various challenges, tests, and regularly updated content.

Basically, Dan the Man is really good. It's entertaining, it looks great, and it gives you an immense amount of things to do. It's worth downloading if you like jumping, punching, or jump-kicks.

And to be honest it's probably worth downloading if you're not a massive fan of any of those things. This is one of those rare games that gets pretty much everything right, and you'd be doing yourself a disservice if you didn't have a crack at it.

A bright and bold platformer that might be a little formulaic but does everything it sets out to do brilliantly
Next Up :
Star Discord review - "Needs polish, but it's shaping up to be a true RTS on the go"