Avid Games' card game CUE – which stands for Cards, Universe and Everything – has picked up three awards at the 2020 UK App Awards. These were for Educational App of the Year, Indie App of the Year and Game of the Year.

Discussing the game's treble. Paul Mayze, Avid Games Managing Director said he was: "extremely proud of the team. CUE Cards is a labour of love and to have all the decisions and hard work validated with this award is hugely gratifying. We started with the premise of creating a game that was fun and strategic, but that also gave players opportunities to broaden their understanding of our world and the universe beyond." 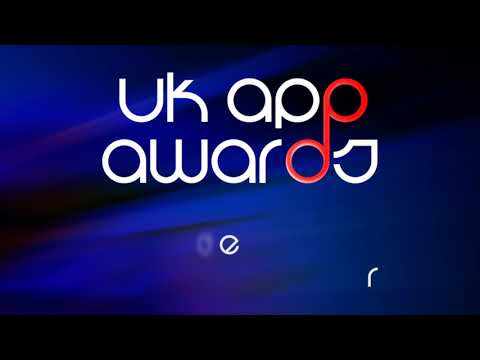 The idea for the game came from Mayze himself who was impressed with his son's knowledge of Pokemon but wished that he had picked up other useful bits of information during his time spent gaming. From there the concept of CUE was born, a card game where you could battle anything against anything.

That means you could pit a t-Rex against Marie Curie or a baboon vs the Milky Way. Apparently, you'll need a mixture of curiosity, skill and tactics to come out on top in multiplayer matches that play out over three rounds.

Each card will contain facts and trivia on a wide array of topics such as science, space, palaeontology and history, with the idea being you learn a few things along the way. You'll be able to trade cards online too in order to expand your collection.

CUE Cards is available now over on the App Store and Google Play. It's a free-to-play game with in-app purchases.

Looking for some digital board games to play on your phone? Here are 25 of the best available for Android devices
Next Up :
Boxing Star celebrates 4th birthday with a ton of free handouts as well as some new content

Cards, The Universe and Everything (CUE) revamps its visuals and adds UI improvements in latest update