[Update] Sublime and bizarre Cube Escape series gets its seventh episode, out now

iOS + Android
| Cube Escape: Seasons
Update on February 16th at 15:39: Just as planned, Cube Escape: Birthday is ou now on iOS and Android right now for free. And what an horrible birthday it seems to be.

If you're curious about the series, check them out in order with the list posted below. Enjoy!


You may not know about the Cube Escape series but it's releasing the seventh app in the series this month. It's an escape room-like kind of game but with a sublime 2D art style and a fascinating universe.

All Cube Escape games are free and its a great, short experience that you can play on the go. Here's the order in which you should experience them:

The seventh episode in the series will be called Cube Escape: Birthday and it will be released this month. 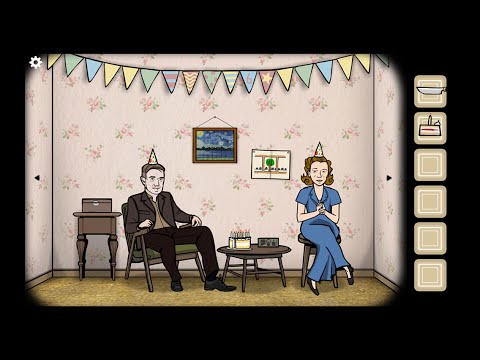 Every Cube Escape game takes place in the Rusty Lake universe. If you want to know more about it I absolutely recommend that you try Rusty Lake Hotel.

It's a paid point and click adventure game that oozes with charm and ingenuity. You've got to experience it as it's out on iOS and Android.

It's Year Walk meets Grand Budapest Hotel. And if that doesn't tickle your fancy, I don't know what will. 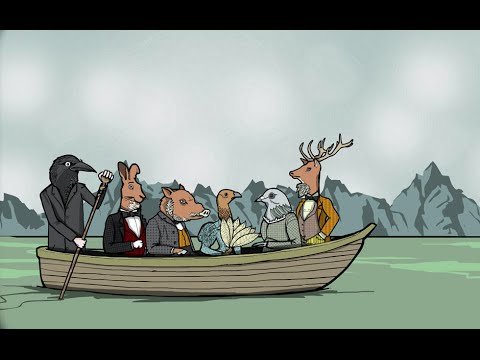