The cards, they are calling

iOS + Android
| Cthulhu Realms
Update on June 14 at 14:16: We told you it would be coming soon to iOS and, after a bit of waiting, it's actually out right now. You can try it for free via this link. In a crowded market, it's hard to differentiate the dozens and dozens of card games that come out every day. Star Realms was one that stood above the rest though, thanks to a vicious gameplay and a unique buy mechanic.

We've covered these fresh new gameplay elements in our review and concluded that it was well worth your time. Now the developers of Star Realms are trying their hands at another genre with Cthulhu Realms. 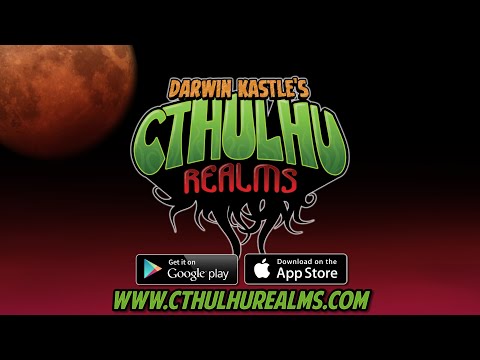 Using Lovecraft's universe, it features a single player campaign, player versus player and the game's also available as a physical card game. The gameplay should be familiar to Star Realms players but features new twists to the formula.

It's out now on Android and should be coming soon to iOS.