I don't think it's Timmy down there

Switch
| Creature in the Well

Creature in the Well is a dungeon-crawling hack and slash game that implements elements of pinball. Its been amusingly described as a pinbrawler, a term that I'm 100% on board with. It's available on the Nintendo Switch eShop now.

Creature in the Well will see players take control of a robot called a BOT-C unit. Its been sent to a desert mountain facility to restore the power so the machinery can remove the perpetual sandstorm that surrounds the area. 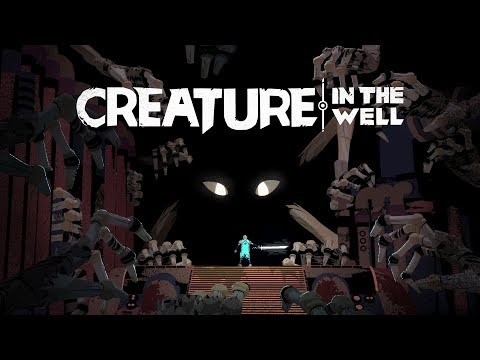 You come armed with a sword that can swat about energy balls that will bounce and ricochet off various pinball-like objects. These can be used to destroy enemies as well as reactivate the dormant machines that should be keeping the sandstorm at bay.

The whole game won't just be taking a swing at orbs though. There are also apparently around 20 items to discover that can change your playstyle including different weapons and clothes with varying effects. I'm interested to see how varied these play styles are, as I personally can't envision too many different ways of playing pinball. 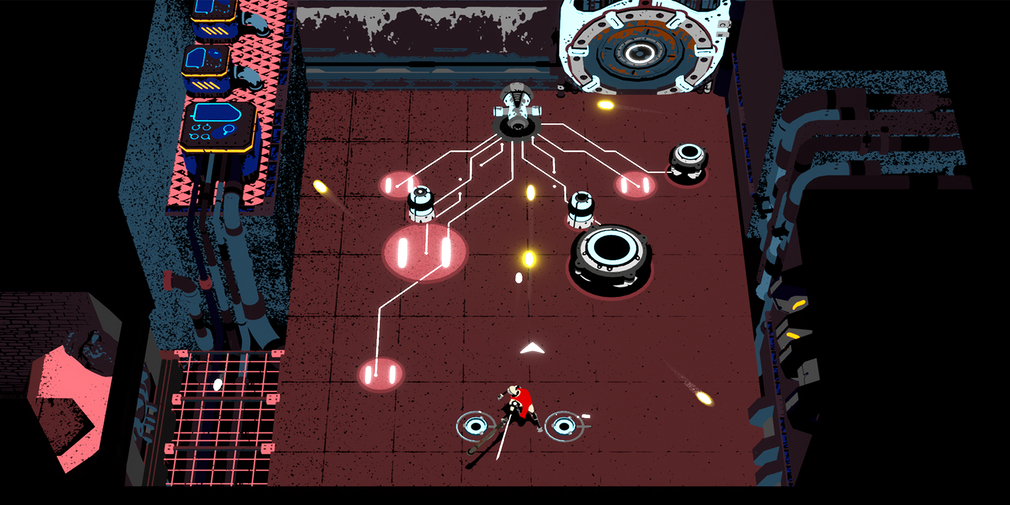 There will be eight separate dungeons to pinbrawl your way through each with their own secrets to discover if you like collectables. It's a very fun looking game and I'm really enjoying the comeback that pinball seems to be making as a game mechanic following the excellent Yoku's Island Express last year.

Creature in the Well is available now on the Switch eShop. It would normally cost £13.49 but it's currently going for £12.14, give you a 10% saving, to celebrate its launch.