Bear it in mind

iOS + Android
| Crashing Season
Update on May 25 at 13:58: Crashing Season is now out on iOS and Android for free. If this Android link isn't working for you give it a few hours.

We talked about Crashing Season and its funny pitch over a year ago and we thought it would be coming soon. Well, turns out we were wrong but you'll soon be able to transform into a bear, a seal and more as you try to run down human beings. 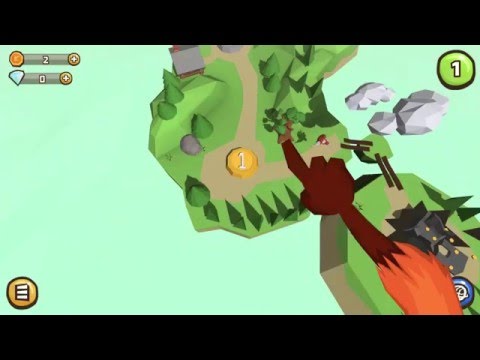 That's basically the main gameplay of the game but you'll also find an upgrade system that lets you customize and enhance your animals.

Crashing Season is coming next week to iOS and Android